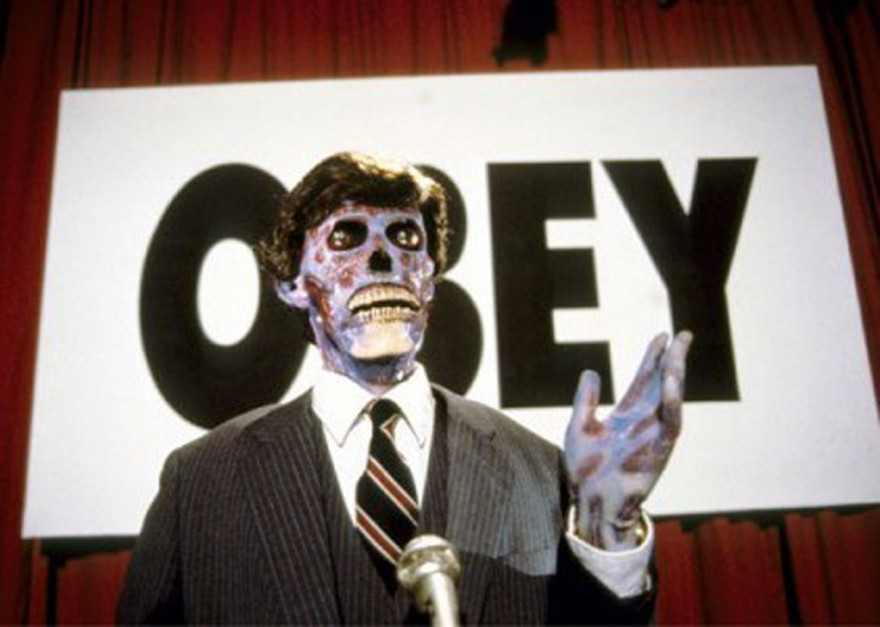 The importance of John Carpenter’s first decade or so of filmmaking is hard to overstate, particularly to fans of genre films. With laser-like precision in editing and pacing, he created definitive action (Assault on Precinct 13), dystopian (Escape from New York), slasher (Halloween), horror (The Thing), satire (They Live) and adventure (Big Trouble in Little China) films, racing as confidently and breathlessly between genres as his various protagonists did from corridor to corridor. Also: the dude got Kurt Russell. Like, really, really got him. Kurt Russell was the best action star.

Anyway, if Kurt Russell was the main course of those movies, their secret ingredient was his scores. (The dessert? Keith David.) From the hardass knock of Precinct 13‘s intro to Halloween‘s incandescent synth-lines, Carpenter perfected a moody, almost ambient pulse. The distinctly 70s/80s sounds have ended up with a timeless appeal: Refn looked to them relentlessly in Drive and Only God Forgives, perhaps kicking off their use in other recent works like Beyond the Black Rainbow, The Guest, Cold In July, and a whole lot more. Even something like the cyclical, pervasive strings of Under the Skin feels indebted to Carpenter’s work. In games, we see it in Hotline Miami, Brigador, Drift Stage, Superbrothers … the list keeps going.

All of which is to say: sorta out of the blue, Carpenter announced an album’s worth of “Lost Themes” earlier this year. They are out now, streaming over on NPR. They are the official soundtrack of the Kill Screen offices today. Join us in shredding along with them.