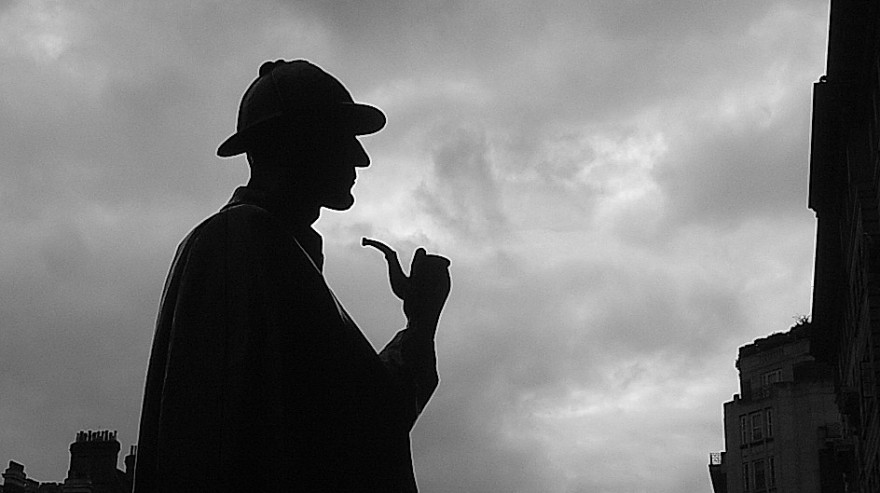 Earlier this week, something amazing happened to the statues of London and Manchester. They got a voice.

Produced by Sing London and funded by the Digital R&D Fund for the Arts, some 35 different statues were enabled on Tuesday with near field communications which to deliver monologues written by famous authors and delivered by stars of stage and screen. For example, the marble child in front of Manchester Central Library will deliver a monologue written by Jacqueline Wilson and spoken by Dr Who‘s Jenna Coleman. Meanwhile, “Tommy,” the statue to commemorate the the first world war in London’s Paddington Station will feature a poem written by Tony Harrison and performed by actor Patrick Stewart. “I hadn’t planned to have all these stars,” the company’s artistic director, Colette Hiller told the Guardian. “I just wanted to get the technology right.”

Near field communications is the same tech that powers the popular Skylanders game franchise. Visitors who approach the statue can either type a link into their phone’s browser, use a QR code, or tap the NFC pad with their phone. Your phone will ring and Patrick Stewart will be in your ear.

The monologues take a wide range of approaches from the comic (Samuel Johnson’s cat, Hodge, voiced by radio personality Nicholas Parsons) to the disheartening (Alan Turing, voiced by Being Human‘s Russell Tovey). Nonetheless, it’s a new way to encourage people to think about their surroundings in a new way.