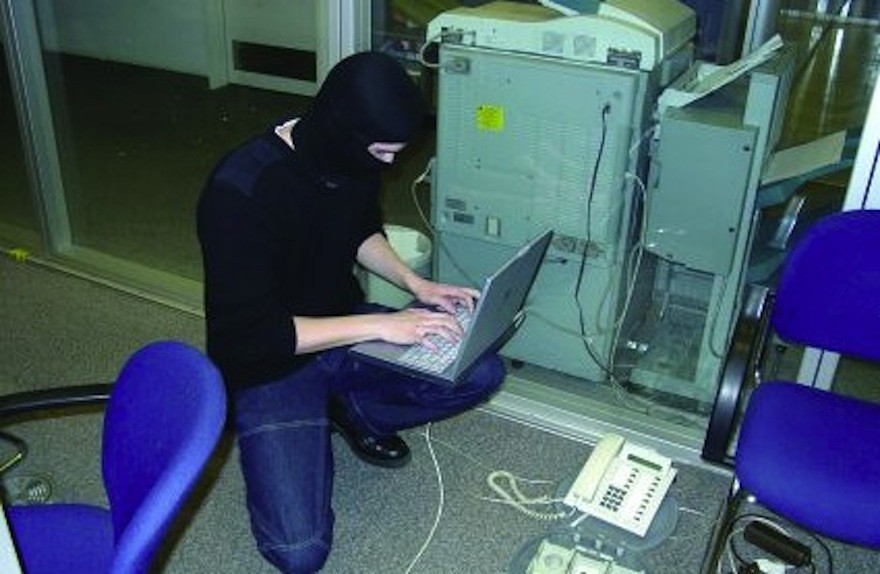 The Queen has proposed a stern lifetime sentence for cyber-attackers within the British state, so don’t get any bright ideas from game sessions of Watch Dogs, Englanders. In a recent speech, the sovereign revealed a crime bill that hackers whose digital troublemaking results in “loss of life, serious illness or injury, or serious damage to national security” would punished to the full extent of the law, seeing how the death penalty is abolished in the country. The Queen also pushed for amendments that increase sentences for Robin Hood hacktivist types like LulzSec and Anonymous, who target large corporations for evenhandedness and laughs.