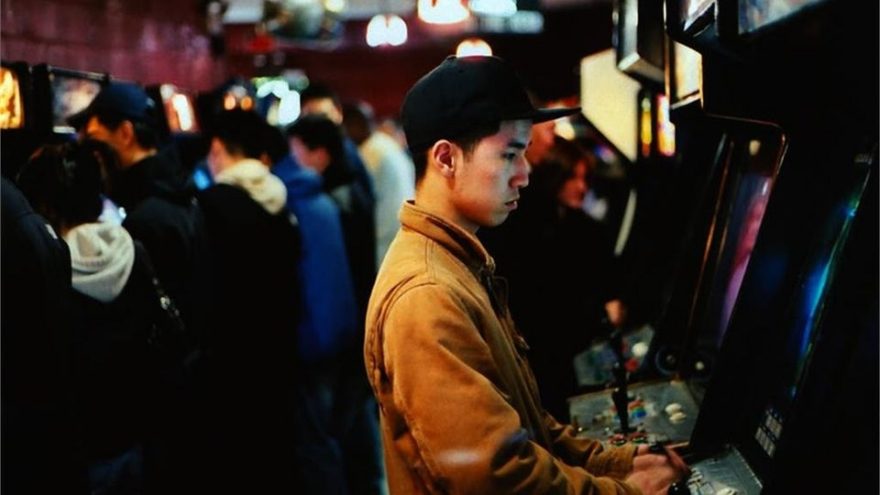 There’s a certain amount of nostalgia contained within arcades. Their dark interiors lit by bright lights, a cacophony of sound and the steady hum of people talking punctuated by laughter. At their best and worst, arcades are remembered as being sticky, hot spaces where communities came together. These arcades, one in particular, are the topic of the new documentary film The Lost Arcade.

The Lost Arcade follows the life and memory of one arcade, a fixture of Manhattan night life known as the Chinatown Fair. The documentary seeks to document and record the evidence of this cultural institution, a dreamlike, grimy place that closed in 2011.

document the mythos of the Chinatown Fair

Many cities have their boarded up shops, their once thriving businesses that always seem to have closed right before you moved into town. They are made larger by peoples’ memories—from the basement like Videoport in Maine or the demolished Kentucky club The Dame. They’re the spots the locals know, where you can find the last good VHS copy of Deadly Prey (1987) or see that band play before they got big. These are the larger-than-life structures, brought low by time and rent hikes, a last good spot before everything went downhill.


The Lost Arcade seeks to document the mythos of the Chinatown Fair, a place where you couldn’t move to breathe but which had import Street Fighter cabinets. It’s a place so iconic that when it was reopened in 2012 as a standard crane-game and Fruit Ninja arcade, one fan was heard yelling “it’s a trap” from inside its now shiny, repainted walls.

The Lost Arcade follows the stories of the people who found a family in the Chinatown Fair, the “pimps, prostitutes,” homeless and kids that came from all over to play games. It’s a movie about a lost physical place, but also a lost time, and the ways that the former denizens of the Chinatown Fair are trying to reclaim a touch of that magic.

The Lost Arcade is currently out for preorder on its website, and can be seen currently in screenings in select cities.