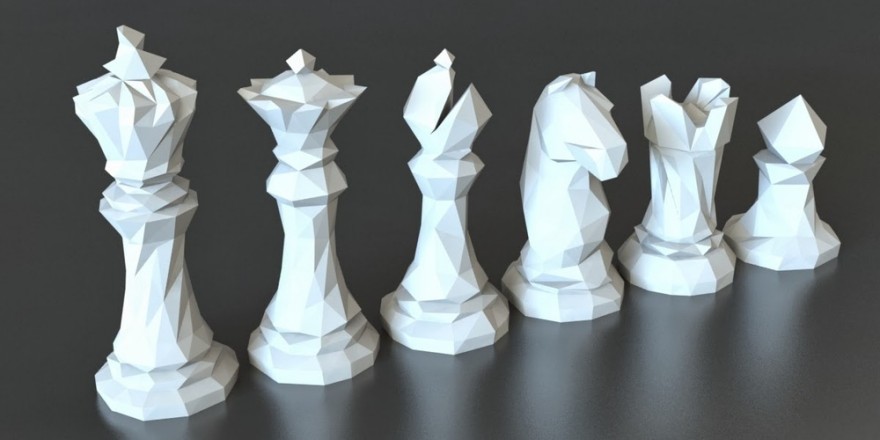 We’ve done a thing or a million on the burgeoning low-poly movement in design in games and elsewhere. Where the pixel might have represented the early times of digital art, the flat contours of low-poly have become a style du jour, finding its home in titles like Kentucky Route Zero and the forthcoming That Dragon, Cancer. The talented Tim Reynolds even did a low poly cover for us in the Great Outdoors issue.

The folks at Mountain View-based 3D printing community Pinshape have just announced a new contest to encourage people to take low poly designs into the real world. The contest is free to enter and runs through the end of the month. The winner gets a new design tablet, a 3D print of their design, and more.

Above is an early chess set entrant and below is a lovely bust of artist and novelist Douglas Coupland. You can see more about the contest here. Folks from the weekly Render Sketch Game should take notice. 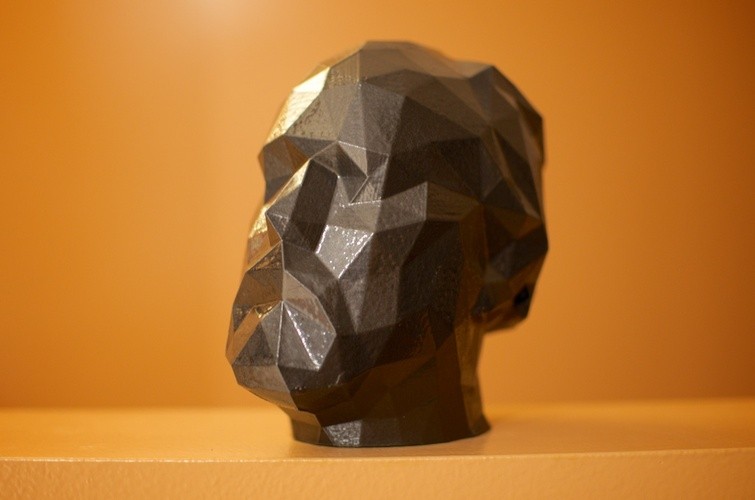 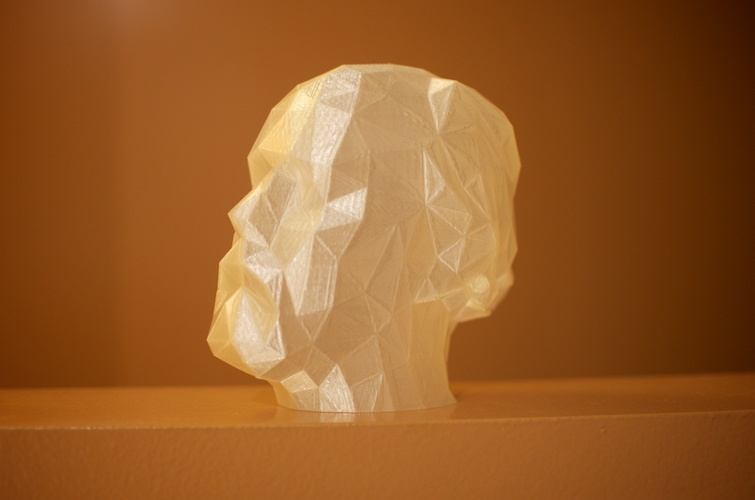