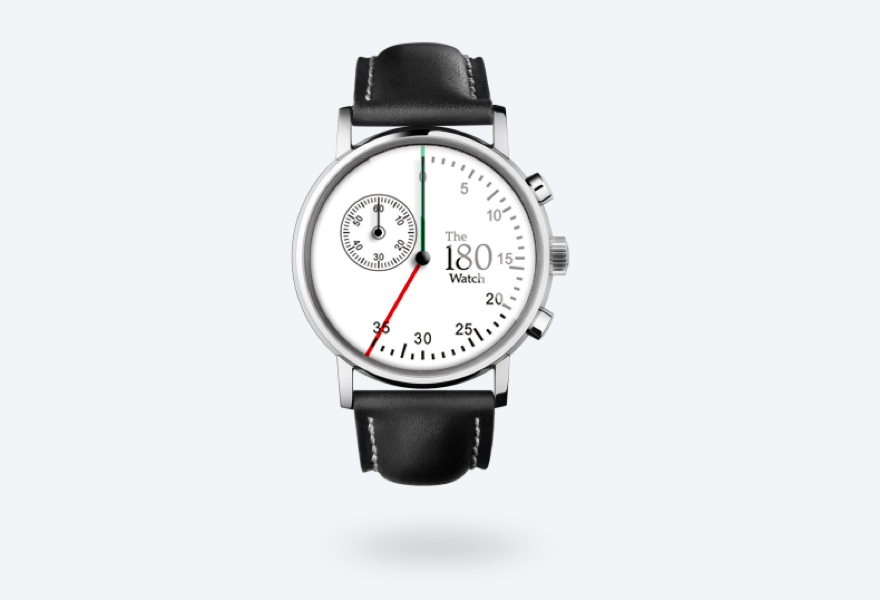 Four times a year, aspiring laws students spend the better part of a day answering questions about reading comprehension, analytical reasoning, and logical reasoning. More specifically, they gather to take the LSAT and determine their professional future. You might not think this sounds like fun and, well, neither do many of the test takers. Here, for instance, is a post from a test prep forum about battling nerves ahead of the big day: “After talking to someone who reccommended [sic] the beta blocker method and a doctor I think I’m going to try that out and see if it helps. It’s hard to just completely ignore the fact that this is a MAJOR test and that every question is so important.”

Stakes notwithstanding, the LSAT is simply a game. It asks you to complete a number of tasks in a fixed amount of time. Structurally, though not substantively, the test is not unlike Boggle. (Seasoned LSAT takers may dispute my handling of this fact pattern.)

The LSAT is a game.

A timed game requires a good timepiece or hourglass, and now the LSAT has one of its own: The 180Watch. For considerably less than the cost of an Apple Watch—it’s not like you’re making lawyer money yet—the 180Watch counts up to 35 minutes, the exact length of each LSAT segment. This, its creators argue, is an improvement because “Regular analog watches require stressful resetting by pulling out a crown and adjusting the minute hand.” Extended tic marks at 8-minute intervals serve as reminders of the amount of time that test takers are advised to spend on each subsection.

The 180Watch may seem like a bit much but consider that timepieces are just a way of expressing their wearers’ priorities. Omega, Patek Philippe, and Chopard all make watches that track lunar phases. For the morbidly inclined, there’s even a watch that counts the minutes remaining before your predicted death. If getting into law school is the most important thing in your life, which it undoubtedly is for some people, is it so weird that there’s a timepiece dedicated to that pursuit?

On their website, 180Watch admits that the question of whether the watch is worth it is something “only you can answer.” A better pitch, however, comes from a poster in the LSAT prep forum: “Some people seem to channel the anxiety into a better performance — and if we figure out how to bottle that, we’ll be famous!”