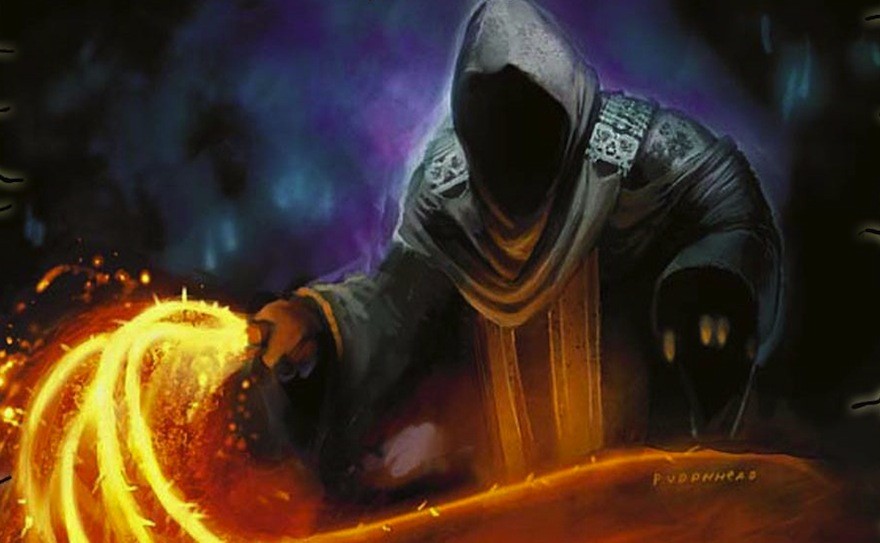 Magic: The Gathering is the perennial deck-building card game about wizards and elemental spirits and evil and stuff. And sometime in the future it will be a motion-picture bursting at the seams with high-fantasy lore, as Twentieth Century Fox has acquired the rights to adapt it into a motion picture.

Your guess is as good as mine as to how a card game will translate to the big screen, but it will undoubtedly involve fleshing out the universe. Wizards of the Coast president Greg Leeds is involved with the production, which may help them expand that universe while staying true to the spirit of the game. On the other hand, the word on the street—OK, the Internet—is that the movie is also in the hands of Simon Kinberg, who has worked on the X-Men sequels and Abraham Lincoln: Vampire Hunter, so it’s equally likely that it will be terrible.