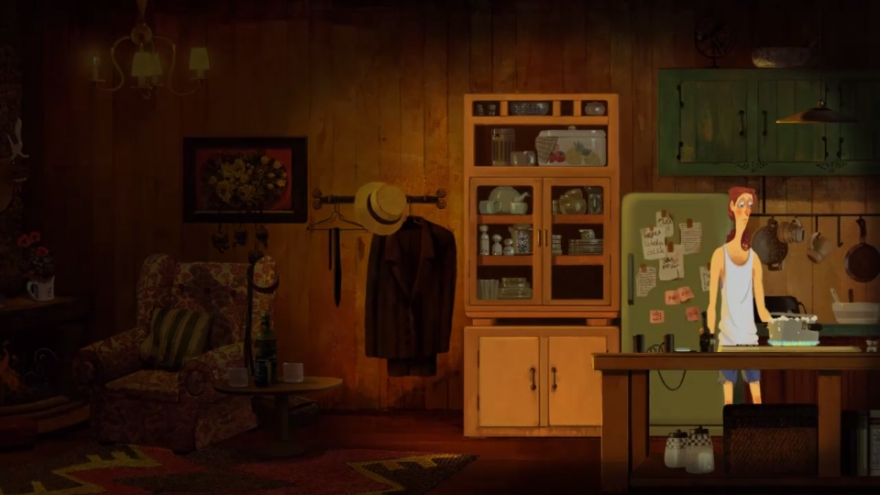 You’d think videogames and magical realism would’ve found each other by now, but the pairing is still a tragically rare sight. Kentucky Route Zero is one of the few games I can name that embraces elements of magical realism without evolving into full-blown fantasy, but another project called Memoranda—also a point-and-click adventure—could soon join the list.

Memoranda is inspired by the fiction of Haruki Murakami, whose works are often set in surreal realities that find a dreamlike charm in mundanity. In Memoranda’s case, the setting and the time period may be unclear and contain dissonant elements, but most of its characters are united by one thing: loss. Whether it’s an object or even their sense of self, each character has lost something that we’ll be tasked with recovering.

reacting to the absurd with a quiet acceptance

Watching its first trailer, I’m reminded of the works of Aimee Bender as much as Murakami—sad, lonely people becoming the center of strange occurrences; reacting to the absurd with a quiet acceptance.

The folks behind Memoranda promise a playable demo within the next few days.

Learn more about Memoranda on its Kickstarter page.