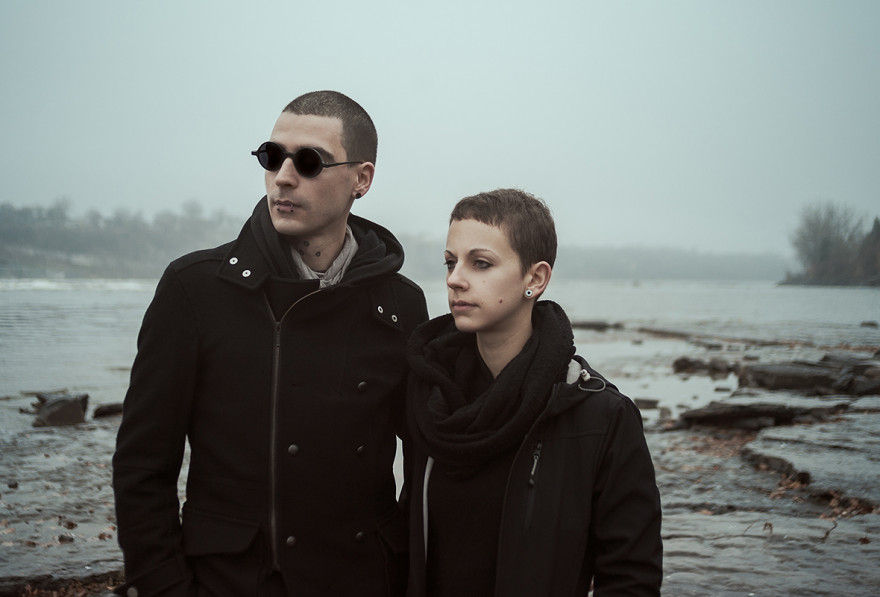 Rekka Bellum and Devine Lu Linvega (otherwise known as Hundred Rabbits), the creators of Oquonie (2014), a surreal textless puzzle game, and Grimgrains, a blog about being artistically creative with food and color, are pursuing something new—and it involves sailing. Rather than another singular project, the duo’s new venture is a complete lifestyle change, which will inform all the work they do for its duration. They have decided to create a floating, travelling studio. Yes, on their boat home, they will seek to create games, experiment with food, and adapt to living at sea.

Support for the project went live on Patreon at the end of last year to help fund their journey, which started mid-January. The idea is that each month they post a video documenting their travels and experiences. Each video entry ends with a thanks for keeping them afloat “literally.” For $15 a month, you can get access to playtests and receive download codes for their projects as they are released. There’s no specified length of the journey except for the fact that they plan to keep it going up until the winter—so at least for a year. Though the idea is that they are committing themselves to a new way of life. As they say in their first video, after they had lived abroad for a while, they asked “What do we do now? Where do we go? Do we move again? And the answer was, yes, we move again, and we’re going to live on a boat”.

My high school self can’t help but add the sound of Lonely Island any time “on a boat” is a relevant thing to say, whether I like it or not—though, the fact that Google seems to agree makes me feel a bit better about this. However, the sounds of Hundred Rabbit’s adventures are far more minimalistic, and ambient. Each episode of their journey has a different sound, especially created for that log entry. The somehow slightly creepy, and yet also comforting sounds, feel apt for the hues of blue-grey ocean, and mixed feelings of nervousness and excitement, which surround them.

Hundred Rabbits expresses the want to feel lost again. For them, the need to make sense of things from this feeling is a liberating creative experience, and as they say “Going to new places kept us creative, and we decided then that this the kind of life we want for ourselves.” Their journey and ideas of travel and the uncertainty which comes along with it, ring with a sense of J. R. R. Tolkien’s famous line, “not all those who wander are lost.” Their deliberate minimalism and wandering not only make for great watching but should also provide us with some great projects to come.

You can support Hundred Rabbits on their Patreon, and keep track of their journey through YouTube and Twitter