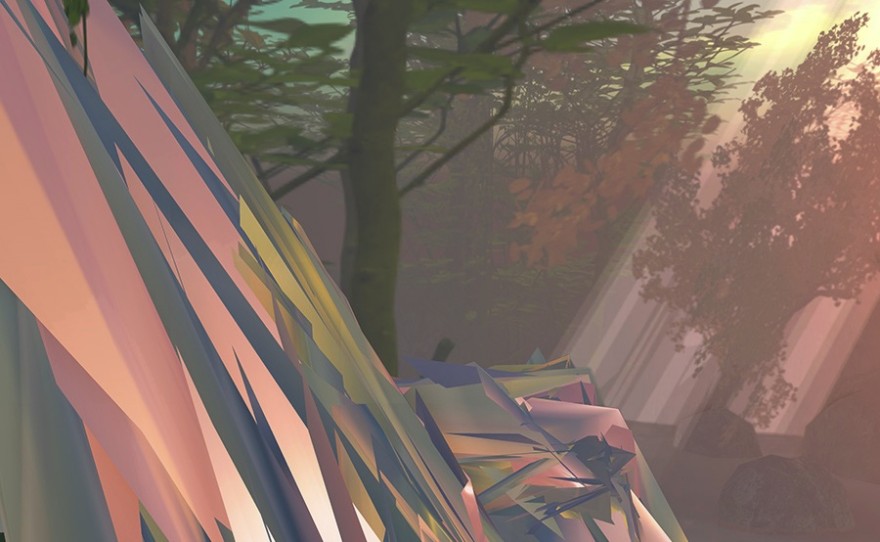 It’s mid-March, and that can only mean one thing: a flurry of other non-related contests using brackets in imitation of March Madness. T.GIF animation tourney, held March 22 through April 7, is one such tournament, and it’s amazing for a couple of reasons. One, because the name T.GIF hadn’t been taken already. And two, because it is a single-elimination showdown among the world’s premier net art practitioners competing to make the most “no you didn’t” animated gif. We’ve got dibs on LaTurbo Avedon, who we profiled last year. If there are any other favorites we should be watching, let us know in the comments.