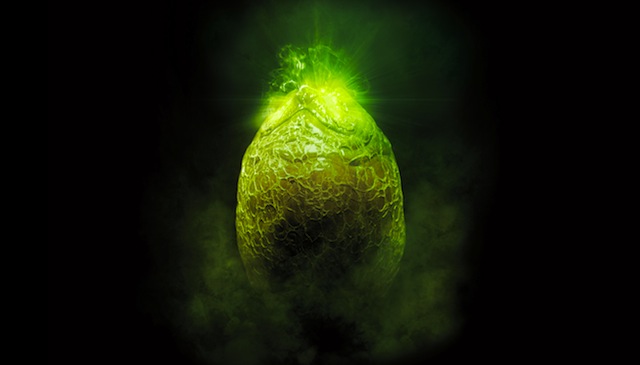 Yesterday saw the reveal of two games inspired by the Alien films, and we’d never been happier to see a hideous pair of gnarly teeth snarling at us. The first, Alien: Isolation, by Creative Assembly, carries the official license, with a plot that takes influence from the 1979 classic. The second is Evolve by Turtle Rock Studios, a game that sounds pretty similar to the studio’s previous effort Left for Dead, with four crew members teaming up to tackle swarms of dyspeptic space invaders. Something else it sounds similar to: Aliens.

So the lid was taken off two new Alien games on the same day, and pretty much everyone was excited for them, even though the movies they are based on are several decades old, and by and large the Alien games over the years have failed to live up to those wonderful old movies. What this speaks to is just how iconic the films of director Ridley Scott are. The last Alien game, Colonial Marines, was a turd and the joke of the Internet, but here we are clamoring for more. There’s something about his tense, visually-rich scenes of chrome and drool that we can’t get enough of, and keeps us optimistic that a game will one day capture the tenor of those films, because that would be amazing. Hopefully this time they nail it.