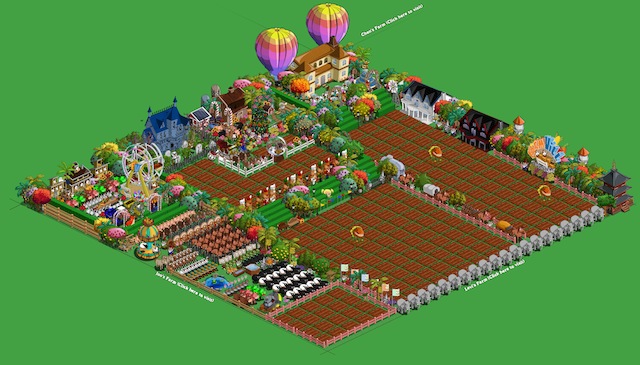 The other day I questioned what good could come from President Obama inviting the founder of Zynga to the Oval Office for a chat about national security. I think the sentiment was something to the effect of: what the eff?

Well, it turns out Mark Pincus of Zynga made a bold and populist contribution at the meeting. CNN reports that he asked the President that Edward Snowden should be pardoned. Snowden, of course, is the NSA employee who leaked information that the government was involved in massive snooping. Naturally, the President shot him down, presumably because he makes social games. But perhaps this is a moment to stop and re-assess the company that makes adorably banal town and country sims. Maybe there’s a tiny bit of good nestled in their metrics schemes designed to hook us all.