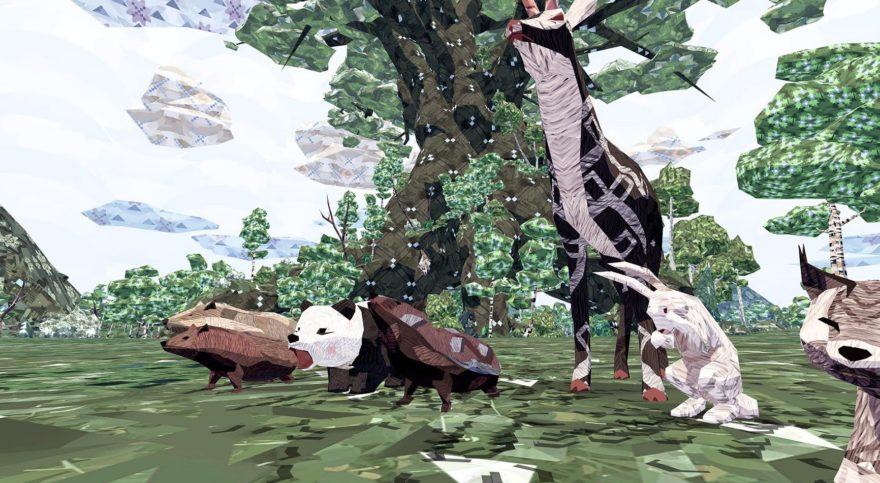 Might and Delight, the creator of the Shelter games, has announced its next project, and yes, it too has cute animal families trying to survive the wilderness. Called Meadow, it’s meant to improve upon some of the ideas explored in the two previous Shelter games, as well as add online multiplayer. It’s due out for PC on October 26th.

Shelter 2 (2015) put you in the paws of a powerful lynx mother, letting you explore an open landscapes during various weather conditions. You had to find food, give birth to adorable cubs, raise them, and protect them from vicious predators. Might and Delight wanted to create the same experience with Meadow but also let you wander the wilderness alongside your friends, each of you incarnating your animal of choice.

explore the vast wilderness as a pack

Meadow will feature nine different animals to choose from, then, “with over 60 skins and over 90 expressions and symbols to unlock.” Not only that, those who own previous Shelter games will get bonus content: special emotes to use when communicating with friends and additional animals to choose from. If you own both the Shelter games then you get the most majestic prize of all—ability to play as a bird and soar across the skies.

Other new features in Meadow include the ability to sense the presence of nearby players, and after you meet up, you can either choose to form alliances and explore the vast wilderness as a pack, or become a lone wolf … well, not necessarily, since it depends on what animal you choose, but you get the picture.

Meadow is set for release on October 26 through Steam.