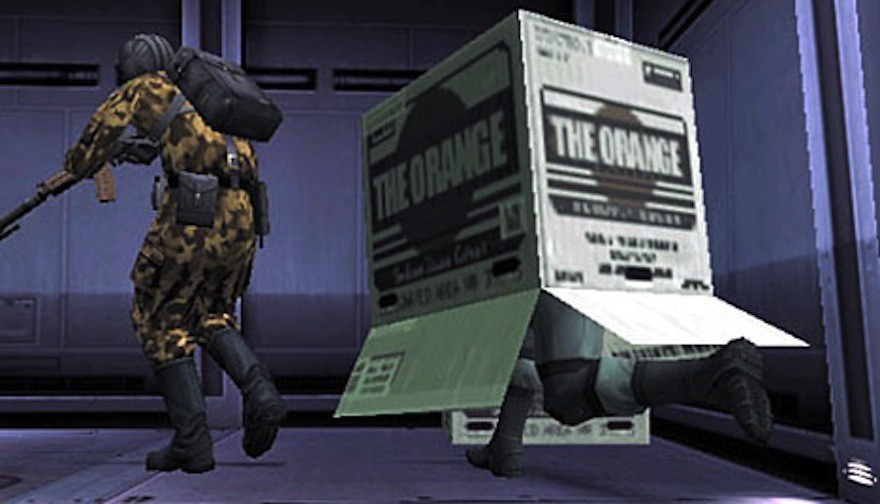 If you were concerned after playing the bleak, grizzled Ground Zeroes prequel that Metal Gear had lost all its quirky weirdness, you had good reason. Our writer Filipe Salgado did an admirable job broaching the issue in his review.

But don’t be. According to a recent interview with creator Hideo Kojima, Metal Gear Solid 5 proper will reintroduce those merrymaking gags and winks to the camera we’re used to:

The topic is really dark. So, at first I tried not to put too many humorous story elements or gimmicks in the game. But now that it’s an open world game and the player spends a long time playing, it might get too heavy…. I didn’t want that to happen so I will try to add more humorous elements and gimmicks.