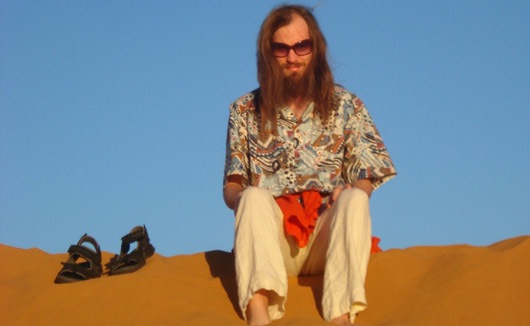 In a recent interview, the always-astute Michael Brough, maker of the outstanding 868-Hack, was asked what he thinks of “the state of the indie scene.” His response was doused in irony, pretty much dispelling the idea of an indie scene, and is the smartest thing I’ve read all day.

Really, it’s kind of paradoxical to talk about a scene defined by independence—how someone’s doing doesn’t have much direct bearing on how anyone else is. Obviously we’re not literally independent (and I don’t think it’s healthy to imagine that we are); we can and do support each other; but it’s people in so many different situations making so many different things that it doesn’t make much sense to me to discuss it as a whole. Some are doing well and some are struggling, some are making things that interest me and some aren’t, business as usual?

I just adore how he starts with a logical argument about the inherent contradiction in the term “indie scene” and then goes on to blow up the whole idea. His point is apt, and echoes something our own Jon Irwin wrote last year.

img via Bit of Alright