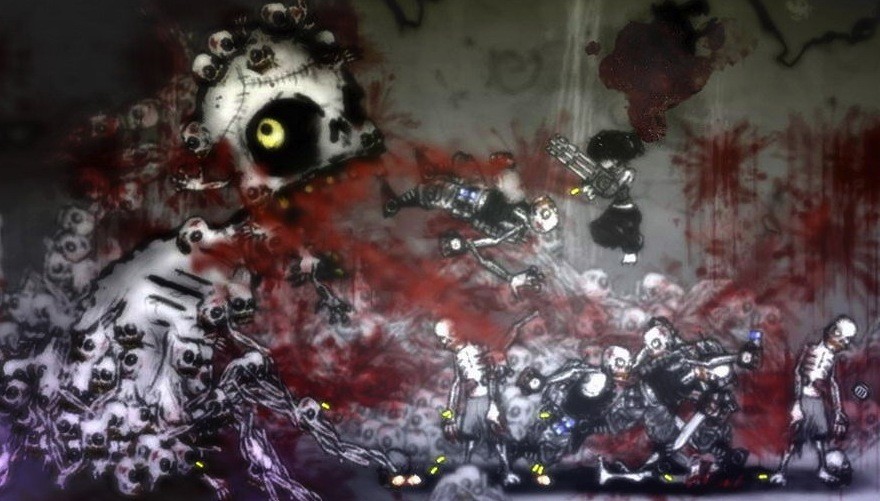 All ye lamenting the death of fart simulators, lament no more. Project Spark for the Xbox One, the formerly PC-only game-maker project aimed at amateur developers, looks to remedy the problem of the walled garden Microsoft created when they got rid of Xbox LIVE Indie Games.

Hopefully this will get them back in action. But there’s still no word on if and when the little guys will be able to make money off their efforts.