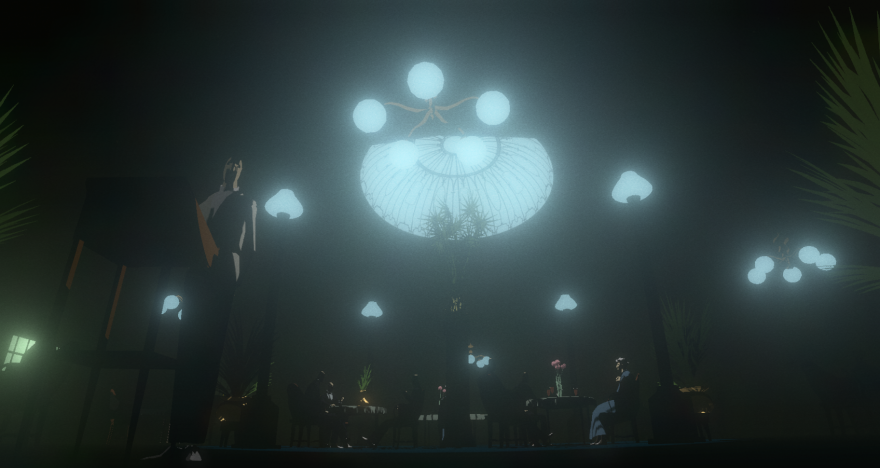 “In a lot of ways, you could call us an art collective,” says Vic Bassey, COO of Might and Delight, the creators of the naturalistic game series Shelter. “We’re a small team of extremely creative thinkers and doers with an appreciation of the arts. Be it literature, music or more contemporary forms of expression. We simply use games as a medium to bring all those many elements together.”

The studio’s latest endeavor is Child of Cooper, a mysterious yet gorgeous low-poly game described as a visual narrative. Though the team wants to keep people guessing about the exact parameters of Child of Cooper, the art style is telling in itself. Since the game is “steeped in a history of fragmented memories” Might and Delight aimed to create a style that reflected fragmentation, going for “dark, moody tones that accentuate the surreal environments.”

Bassey describes it as a journey through the deepest recesses of memory, where players will have to revisit the titular protagonist’s most traumatic experience. “As kids, when we think back to old memories they are normally clouded with certain aspects exaggerated or lost to time depending on our perspective,” Bassey  says. “That larger than life feeling is what we wanted to recreate with the sense of the unknown contributing to the unsettling mood of the game.” Maintaining the theme of fragmentation, the story behind Child of Cooper “is then defined by the player’s pacing as they move across multiple points in the world.” Because the focus will be on perspective, the game will benefit from multiple playthroughs, allowing the player to se the scene more fully and respond to their minor exploratory choices.

Foregoing any usual tutorial or HUD, Might and Delight wants this game to intimately respond to player intuition. The game even allows for the player to decide how they want to play the game, based on their initial assumptions of how they believe the button configurations should be. “It does sound extremely self-indulgent,” Bassey says. “And in a lot of ways it is.”

“It does sound extremely self-indulgent”

Judging from the trailer, this kind of decadent self-indulgence is one I’ll be able to get behind. Each scene, despite its moody and dark undertone, is a feast for your eyes. The people appear to hang in suspension, while smoke still billows and blood runs down a wall. There’s a quiet yet revelatory feeling to every atmosphere, which will only be heightened by Might and Delight’s recent announcement that Child of Cooper will be the team’s first foray into virtual reality.

You can keep up to date with Child of Cooper through the studio’s website. 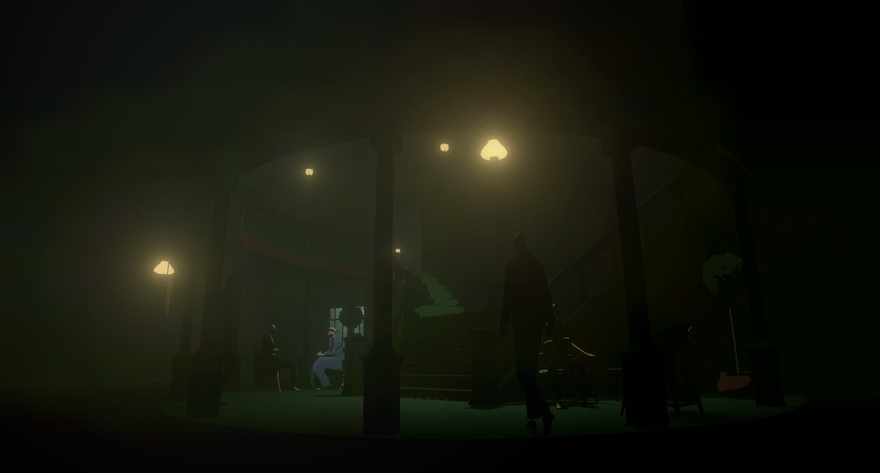 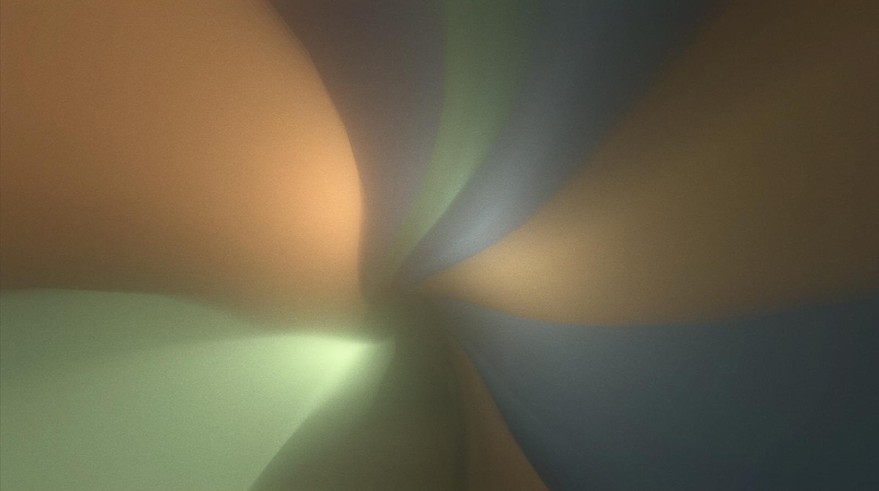 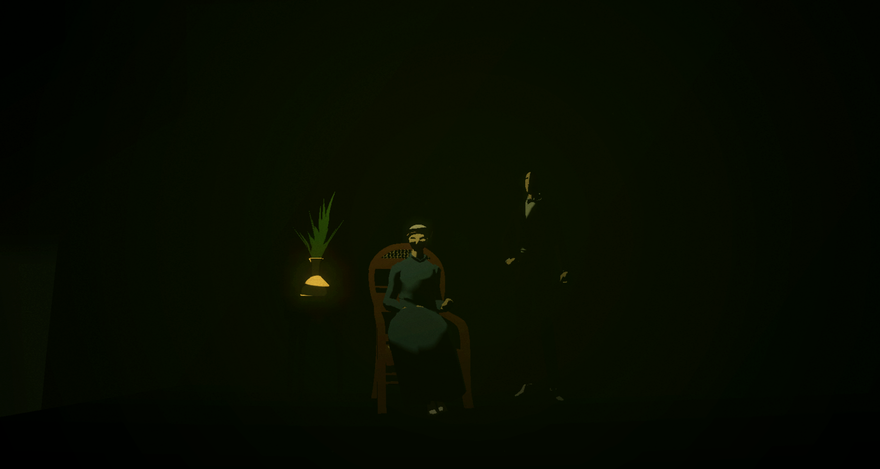 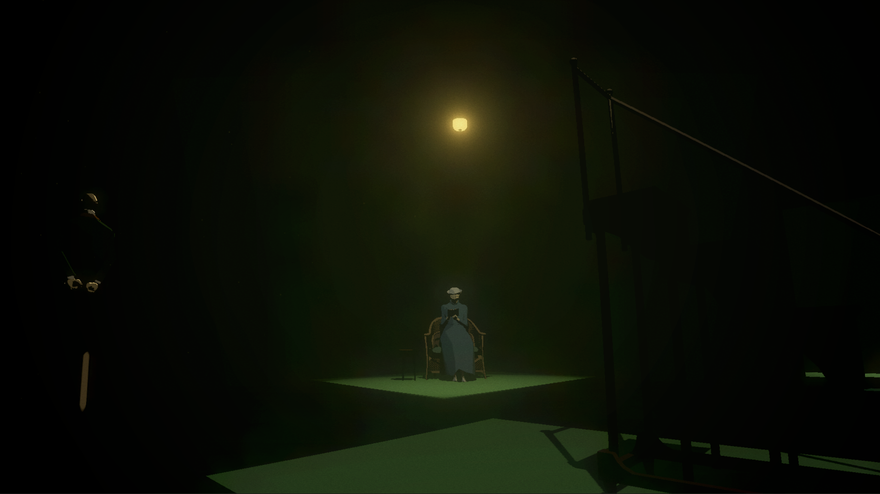