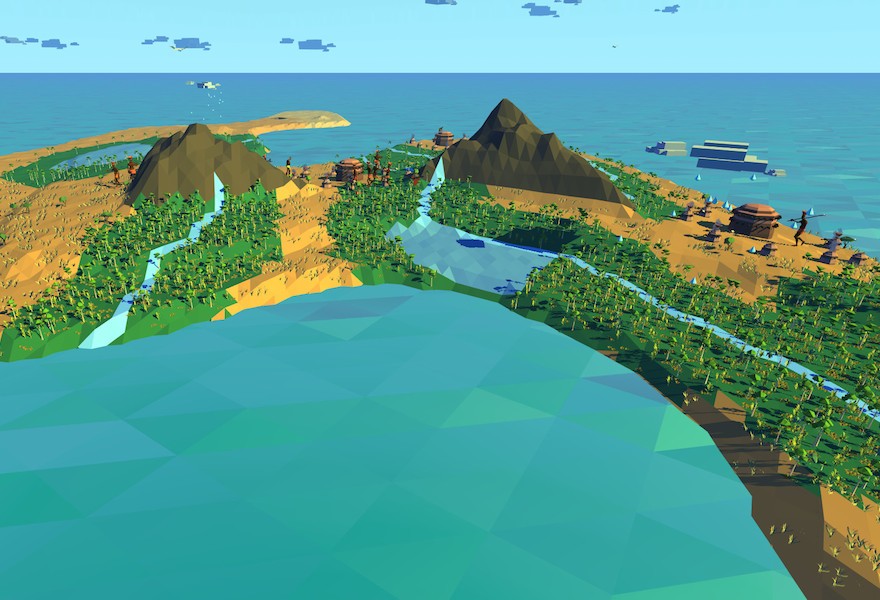 “Did god shape mankind, or did mankind shape God?” asks Eat Create Sleep, the developers of Crest, in their Steam description for the game. Crest is a god game with a twist: your followers have free will and don’t always give a shit about what you have to say.

Rather than having complete (sometimes maniacal) control over your creations, as is the case in games such as Spore and The Sims, you must instead contend with the individual needs of your people. You can indirectly influence them by issuing commandments, but as humans are a willful lot, they will interpret them according to their own situations and may not follow your direct word. Meanwhile, natural forces such as plants and animals acts of their own accord, seeking only to survive. In a world of scarcity, the three forces of god, humans, and nature all come into conflict, and should any one of them take full control over the others, balance will be lost and everything will crumble.

can you maintain the respect of your people

However, as god, you are able to influence your followers towards balance. They may resist you, they may not act according to plan, and they may even use your commandments for their own devices, but such is the life of a parent. Consequences aren’t always immediately clear, and this interplay between you and your people creates a much closer connection than the despot:minion relationship of so many other games.

“Supreme. Almighty. Omnipotent. These are the words they describe you with; yet, they are wrong,” explains the newest trailer for Crest. Just as a five year old may think his father is perfect, parents know that the other side of that coin is fraught with confusion and fear. Crest asks us, can you maintain the respect of your people even if you’re just as lost as they are?

Crest is currently available for download via Steam Early Access, with plans for a full version to be released later this August. 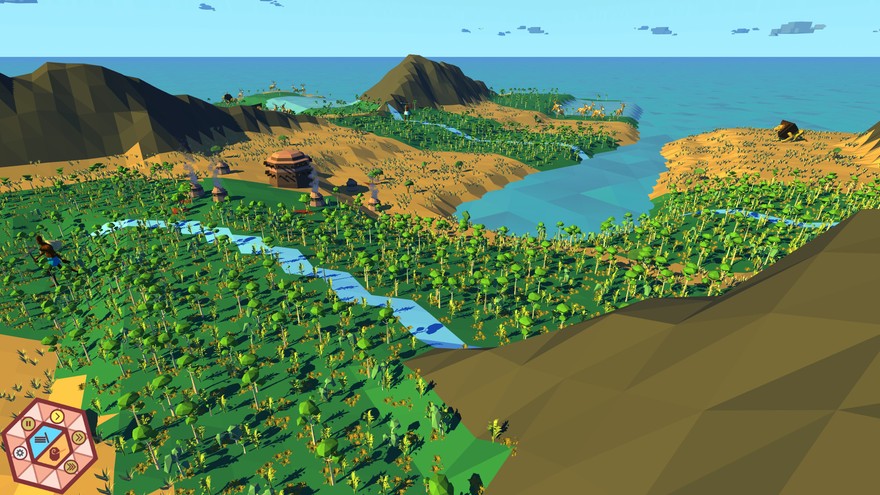