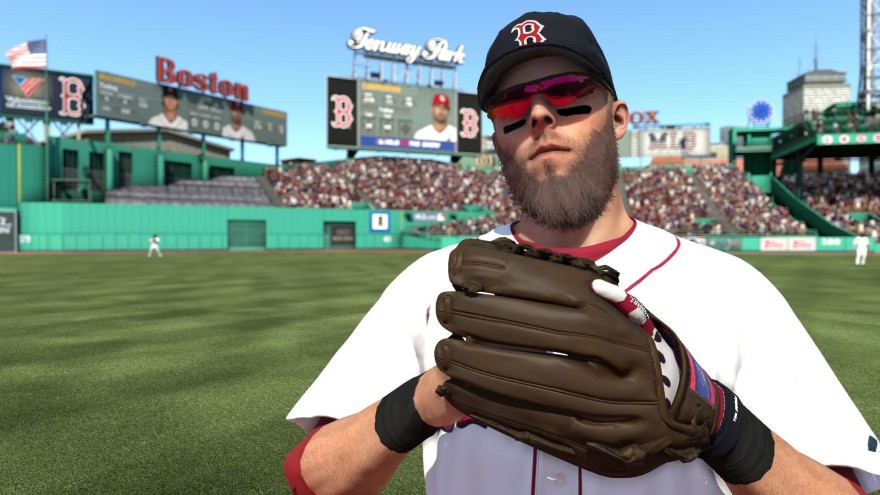 Over the long winter months, the dominant narrative surrounding the MLB was a numbers game. It wasn’t the usual numbers game, though, with prognosticators analyzing batting averages and OBP in order to try and determine whether Yasiel Puig could follow up his hot season at the plate last year. Instead, the focus was on the increasingly massive amount of money being doled out to players.

Robinson Cano, with a little help from Jay Z, left the limelight of New York for Seattle to the tune of $240 million over ten years. Masahiro Tanaka, a highly sought-after Japanese pitcher, signed to the Yankees for $155 million over seven years. More recently, Miguel Cabrera signed with the Tigers for $292 million over ten years. Sports in general are capitalistic enterprises; success is often determined, at least in part, by how much money can be spent to buy talent. But public interest has swung to be more interested in the capitalism than the game, especially in the MLB, where no salary cap exists. Every winter sees a few big players vying for a seemingly endless pile of money. It’s capitalism at its finest, but its corporate groupthink and pure baseball at its worst.

In many ways, the in-depth and complicated MLB ’14: The Show acts as a corrective to the increasing blur between business and sport. More than ever in 2014, sports fans and casual observers alike are privy to the economic workings of professional sports. MLB ’14: The Show is refreshingly focused on the stats, atmosphere and mechanics of baseball rather than the business side. Unlike most sports games, which serve as replications of sporting broadcasts rather than the in-game experience themselves, MLB ’14: The Show is relatively ad-free. There are few billboards and advertisements, a stark contrast to videogames like NHL ’14 or the NBA 2K series, which not only feature prominent marketing content, but also pressure players to sign endorsement deals with a number of brands.

Too many sports videogames have attempted to approach realism by adding “lifestyle” features to their game. In the modern sports videogame, your player can tweet, you can share your stats on Facebook, sign endorsement deals, and have a robotic, mean-spirited conversation with the suit that can trade you at any moment. These are empty features: distractions from underwhelming and often repetitive activities elsewhere in the game.

The result of these decisions is a wonderful focus on the nuances of baseball.

MLB ’14: The Show can be repetitive, too, but it also rewards patience and attention to detail. Rather than earning praise for landing a billboard in the heart of downtown Los Angeles, the game commends you on hitting a stand-up double with a runner in scoring position, or hustling to tag-up for an insurance run late in the game. The result of these decisions is a wonderful focus on the nuances of baseball, and feels sufficiently performance-based. No more rewards for simply pressing X and agreeing to a major league contract or a shoe deal with Nike. Instead, the player is encouraged to learn the game and find her own idiosyncratic way to conquer its challenges.

There’s a level of control here that few sports games manage to achieve; a feeling of control that lies not in any “lifestyle” features, but rather in the refined feel of the game. Whether choosing to become a speedy base-stealer or a jacked-up slugger, your choices feel like yours instead of just a contrived option that’s punched into an algorithm.

In other words, all that refreshing focus on performance and nuance mounts up, and daunts. For beginners, MLB ’14: The Show, like the franchise’s other installments, presents a challenge. Timing your swing based on whether or not you see a fastball or a change-up is extremely difficult, and the computer opponents respond at a preternatural level. But with that complexity comes the offer of great rewards. When you hit that first home run, finally getting your timing right and guessing that you’ll get a fastball on a 2-0 count, the feeling is exhilarating. That home run feels earned due to the hours of (cue Allen Iverson) “practice” that you’ve put in. MLB ’14: The Show doesn’t mirror the media’s vision of baseball, where bloated contracts, contrived human-interest stories and increased branding are often the driving force behind the sport’s narratives. By leaning off the broadcast qualities adopted by so many other titles, MLB ’14: The Show emphasizes not the baseball that we know but the baseball that we love.