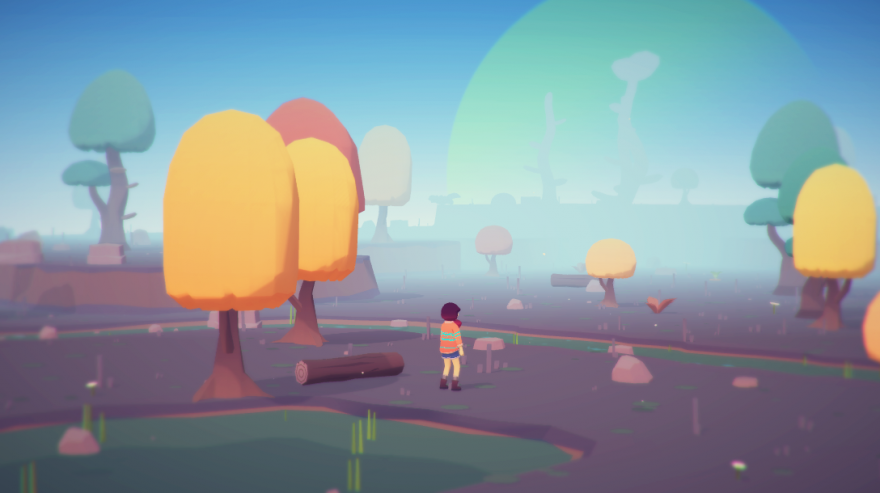 You may have seen Rebecca Cordingley’s adorable videogame Moblets on Twitter. She’s got quite the following on there, with eager fans clamoring for more glimpses of the game, which she describes as a mixture of Harvest Moon (1996) and Pokémon. Twitter is Cordingley’s main form of marketing for Moblets, and it seems to be working: “I think people are interested in being a part of the development process and I love getting their feedback and encouragement,” she said.

Veering away from the Pokémon-esque design, Moblets is more of a team-driven videogame. After all, “mob” is in the game’s name. “The name Moblets comes from the concept of videogame mobs, which are basically interactive creatures in a game environment,” Cordingley said, “like zombies and skeletons in Minecraft [2011] or Diablo [1996].”

“Throw a face on it”

Sure, you’ll be able to collect a flock of creatures (some might even say a team of good boys) to challenge local trainers much like the veritable pocket monster series, but Moblets‘s emphasis on “team mechanics” sets it apart. There’s a much bigger focus on open world, too. You won’t be stuck to a linear path through one town—Cordingley said there will be lots of varied environments, from magical forests to charming little towns.

Cordingley seems to ask one question when creating new Moblets to add to her charming world—is it cute? If the answer is yes, then throw a face on it. “‘Throw a face on it’ is a big part of the Moblets design philosophy,” Cordingley said. Adventure Time is a big influence in that; like the animated series, Cordingley wants to impress more mature and realistic themes into her game. She hasn’t said exactly what those ideas will be—the game is still in fairly early stages of development—but they won’t be overbearing in any way.

Moblets will have a story, but it’s more to add context to the world, instead of to provide a relatively narrow path. Cordingley wants you to interact with the world at your own pace. Want to focus on your farm? Good! Want to run a seed shop? You can do that, too. Only interested in exploring Cordingley’s charming world? Also acceptable.

Moblets doesn’t yet have a release date, but you can keep track of its development by following @nonplayercat on Twitter, or by checking out the Moblets website.