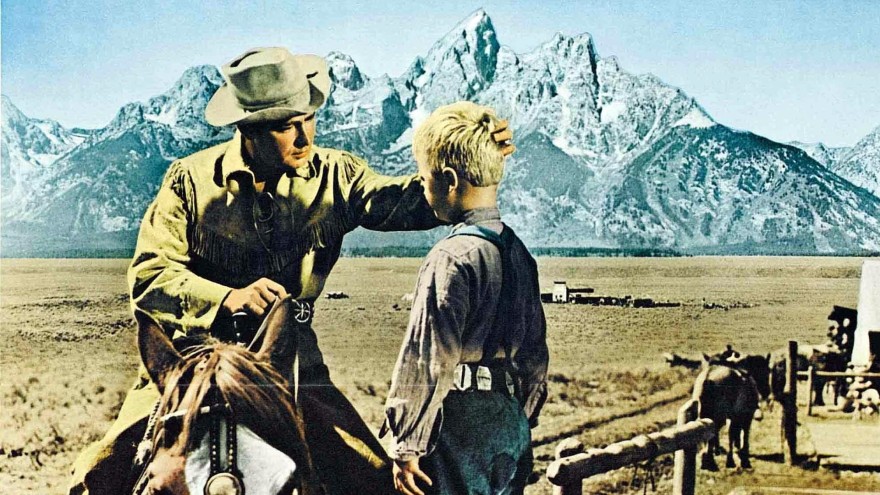 Markus Persson, Minecraft creator and final incorruptible soul of our degraded age, has walked tall against the corporation men once again. After learning of the purchase of Oculus Rift by Facebook—perhaps by listening to the mournful cries of prairie coyotes—the man called Notch spoke out in the candid style that has made his reputation as the last of the straight shooters.

Standing his ground—as he stood against the Microsoft bosses, the Steam barons, and the Youtube gang—he fired off hard truths until each listener had a gutful. “I will not work with Facebook. Their motives are too unclear and shifting,” he said, perhaps turning slowly to fix each man in the room with a look to make him feel lower than a rattlesnake’s belly. “I did not chip in ten grand to seed a first investment round to build value for a Facebook acquisition,” he added through possibly gritted teeth.

“This is where we part ways,” he said.

From a window in the Oculus Rift office, a small boy cries out: “Notch, come back!” Notch walks on, down the lonesome road of virtue.