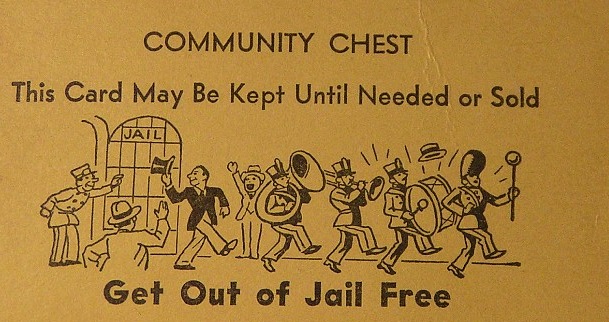 Monopoly is, factually speaking, a bad game. But now the boardgame about greedy banking is trying to set things right after all those yawn-inducing living room snooze-fests, which doubtlessly soured millions of Americans to the pastime of boardgaming before they reached the age of consent. Hasbro, the owner, has launched a campaign to allow fans to haggle over which rules should be changed, because no one ever plays by the rules anyway.

The parley is going down on Monopoly’s Facebook page, but the ten rule changes up for consideration won’t exactly set the board on fire. They include: landing on “free parking” rewards you the tax cash; rolling snake-eyes nets you quick money; landing on “go” grants you a $200 bonus; and so on. Crowdsourcing the rules may not save the game from mediocracy, but at least it’s an acknowledgement that the game is broken. I’d love to see this redesign in the hands of some notable boardgame designers, as we’ve seen with games like Risk Legacy.