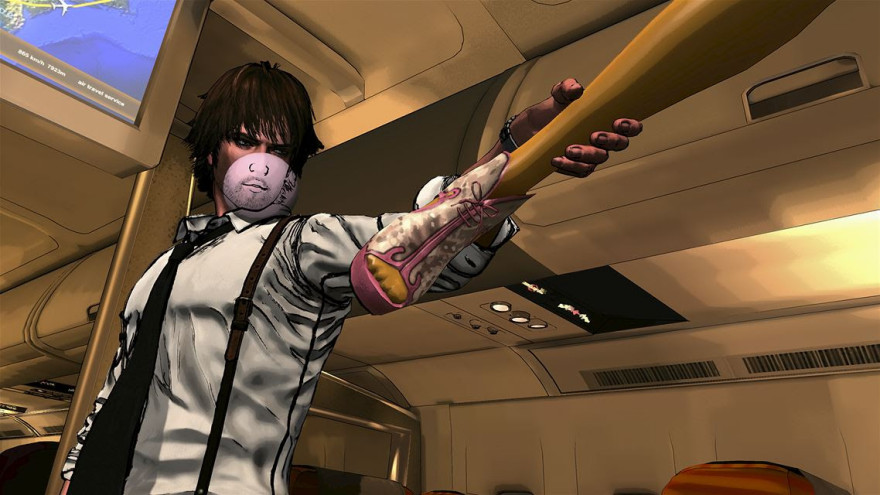 Any argument in favor of the existence of cult videogame directors should probably start and end with SWERY. This excitable man from Osaka is one of the few directors that creates worlds based almost entirely on his own odd interests. His latest game, D4: Dark Dreams Don’t Die, is supposed to be a time-travelling murder mystery about an ex-detective searching for “D” on account of his wife’s last words. But along the way you end up taking a quiz on airline trivia, impressing a fashion designer who dates a mannequin with your choice of outfit, and fighting your roommate who acts like a cat at all times. From the dinnertime conversation to the gesture-based combat sequences, everything is tuned to SWERY’s idiosyncrasies, making for a strange, entertaining, and highly memorable piece of fiction. And with its recent PC version it can now reach more people than ever: especially due to its accessibility, scrapping the console version’s Kinect controls for the humble computer mouse.

Playtime: About four hours with more to come. 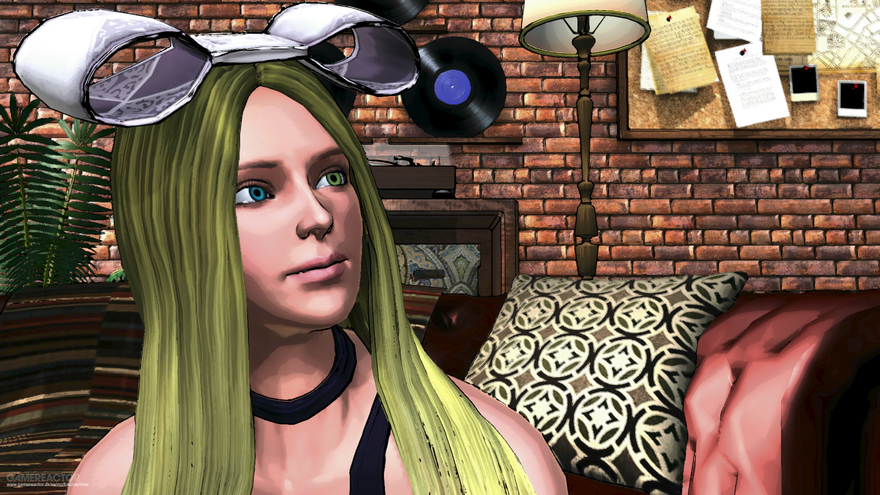