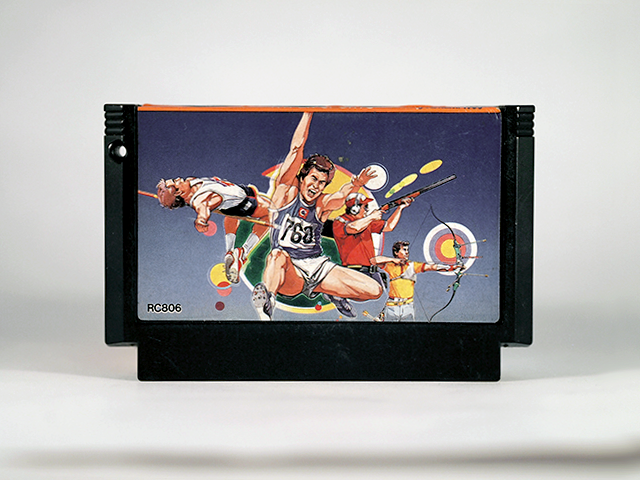 “Did you ever write your name on game cartridges?”

That question greets you at the top of the Museum of the Preowned Games Collections’s (MPGC) homepage. It is, at first, a bizarre ask of an adult, complacent with their belongings that rarely leave the house or pocket. But its meant to bring back memories of being a kid going to sleepovers, sharing Super Nintendo cartridges, and wanting the world to know that that copy of Pitfall (1994) is, without a shadow of a doubt, your game—at the very least so you could get it back at the end of the day.

The MPGC is a non-profit organization hoping to reunite those old cartridges to their original owners; to adults, potentially comfortable in jobs and families, who want to reclaim their copies of A Link to the Past (1991).

Launched in January by director Junji Seki, the MPGC started, appropriately enough, with him seeking out the original owner of a game he bought pre-owned. “[On] October 3, 2003, I purchased an NES game from a game shop in San Diego, [California] which had someone’s name written on it,” he writes on the museum’s website. “That’s when I realized I want to return this priceless piece of memorabilia to its original owner!” Seki began seeking out cartridges with others’ names on them, hoping he could find that person and give back a piece of technology that houses both a videogame and a memory. 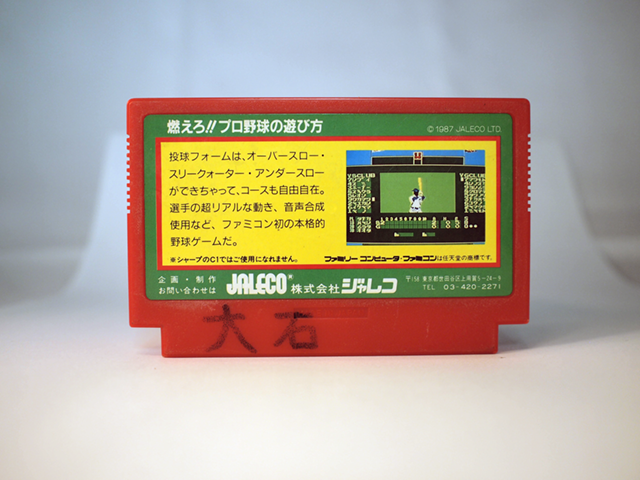 As his collection grew into the hundreds, he and some friends decided their best course of action would be to found the MPGC, opening its archive to the public and allowing others to seek out their old games. The organization now claims to have 800 games. Its website allows people to search for their game by title, system, publisher, and developer. But it also gets more intimate, allowing users to note any phone numbers that may have been written on it, the color of the cartridge, and even any stickers that may have been stuck to it.

It’s an interesting, heartwarming mission, but one that, so far, looks as if it hasn’t yet proven itself as effective. There are no testimonials on the MPGC’s website to convey that it’s been able to return any lost games to its previous owners, so time will tell if Seki’s mission is successful or not.

To keep up with the MPGC, visit its website and look for games you, too, may have lost to time.