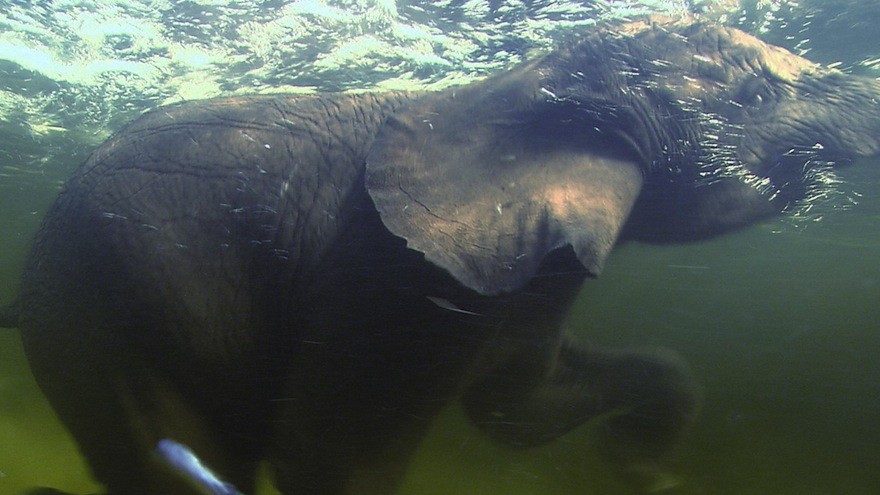 A VR mask seems like the furthest thing from the wild. After all, you’re strapped into isolating goggles that would probably get you killed if you wore them to the park, much less in the woods. But a production studio who is shooting a documentary called Conquest of the Skies thinks that VR is the best way to view nature from home, which is why they are currently filming a 360-degree version of the show for Facebook’s Oculus Rift.

The location of the shoot is Borneo, a largish island situated between Malaysia and the Philippines with mountains and rain forests home to elephants and orangutans. And the best part is it’s being helmed by Sir David Attenborough, the British naturalist who has worked on a wide array of nature documentaries with the BBC dating back to the 50s, including recently Planet Earth, the set that everyone bought to marvel at the brilliant picture of their new high-def TVs. It looks like he’s posed to be on the cutting edge of visual entertainment tech yet again.