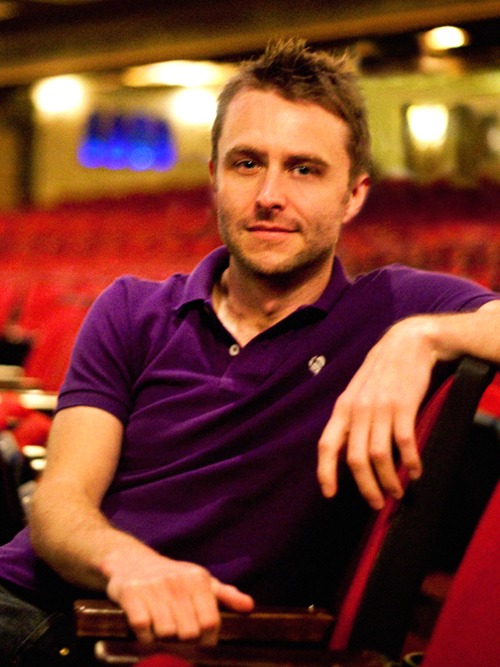 Chris Hardwick, comedian, host of the Nerdist podcast, and former MTV game show host is a nerd and proud of it. In a recent article for Wired, however, he talks about how being a nerd is both a blessing and a curse.

“Because of our mutant powers of obsession, it’s my guess that a lot of nerds suffer from addiction. Nerds get caught up in minutiae, because there is a tremendous and fulfilling sense of control in understanding every single detail of a thing more than any other living creature. But we also tend to have a very active internal monologue (in some cases, dialog). These are some delightful ingredients-mixed with a bit of genetic predisposition-for overdoing things that make us feel good in the moment.”

Hardwick is a self-described former videogame addict, and while he doesn’t advocate giving on videogames, he does ask that players seriously consider the reasons they play.

“The substance isn’t the problem. Substances are neutral-but abuse of the substance is an expression of an underlying issue. Your job in recovery is to try to dig that up and sign an armistice treaty with it. Quitting only provides the clarity to discover the problem and then start solving it. These can be troubling waters to navigate, because years of artificial coping may have stunted your emotional growth. I became incredibly emotional in the beginning, because it had been so long since I had to just use my own brain to deal with things.”

There are a lot of articles out now about videogame addiction. It’s easy to ignore most of those as fear-mongering scare pieces in sensationalist rags. Hardwick, with his “one-of-us” status, gives a more human voice to the argument that videogame addiction is, in fact, a thing. Read more here.