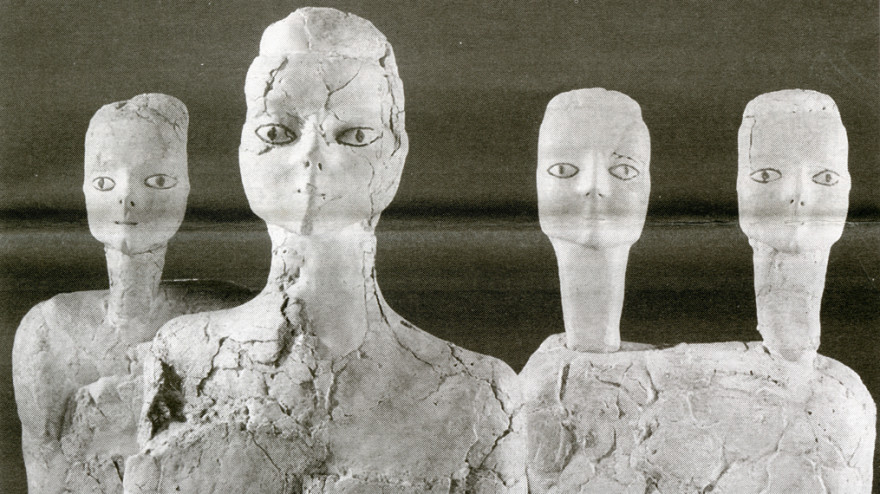 On January 1st, 2015, when most are sloughing off champagne headaches and waking up less than dressed on foreign floors covered in confetti, a few diligent Smithsonian Institute employees will flip a switch that puts the entirety of the Freer and Sackler Asian art galleries online…though maybe it’s two switches, and maybe crackling lightning will accompany the throwing of the switch, or switches; it’s unclear. What is apparent is the breadth of these collections, some 40,000 pieces ranging from Kushan friezes to Syrian metalwork, the bulk of which have only been seen by art historians.

6,000 hours were invested over the past few years to digitize the collections and make them easily available on the web. (It’s 6,001 if you count the hour I spent putzing around slowly eating a golden delicious apple before writing this article.) Included in the amassed 10 terabytes of data is each object’s origin story and how it arrived at the museum, something to be thankful for after the collapse of our decadent society as we huddle by the fire to avoid the nuclear winter, making urns to carry acid water out of silly putty and plastiglomerate.

One of the most impressive pieces in the Freer gallery is already on display to the public, but it’s worth mentioning because it can’t be succinctly experienced in a sole image (or five or six or seven). Completed in the late 1800s, James McNeill Whistler’s Peacock Room is a wholly-designed space, every inch meant to communicate the quintessential essence of the words “Peacock” and “Room” and together: “Peacock Room.” There are definitely easier ways to accomplish this than meticulously foiling gold leaf to six walls, but they don’t get you into an art gallery, they get you henpecked by your state’s game commission.

It’s likely the Freer-Sackler release won’t be the last such project to disseminate art-stores to the public, as the Smithsonian launched a “quiet” $1.5 billion dollar fundraising campaign last October with a mission statement to spark discovery, tell America’s story, inspire lifelong learning, and reach people everywhere. It all starts with you recovering from your New Year’s hangover by looking at jade-inlaid pots from the Qing Dynasty.