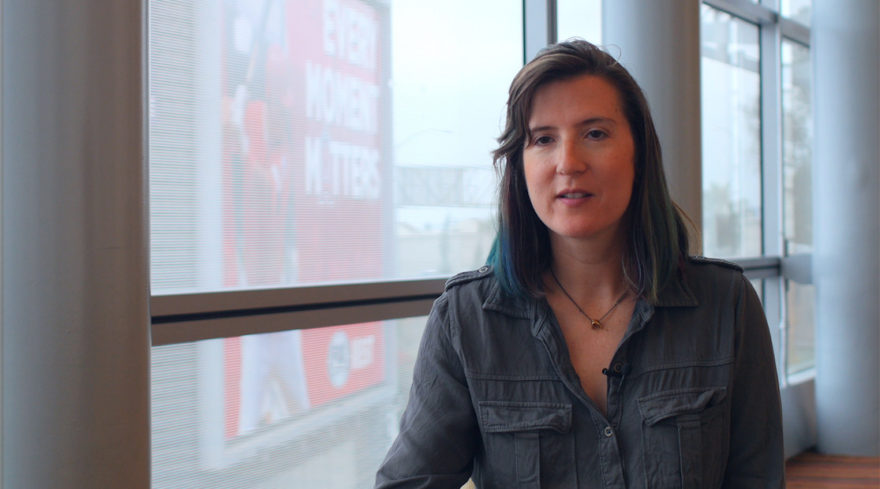 Devolver Digital has published a new documentary on Steam called Surviving Indie. The idea of the documentary is to bring more attention to the struggle of being an independent game maker. In some ways, it feels like it might be a response to Indie Game: The Movie, which has been criticized by some since its release in 2012 for glorifying the vocation given that it mainly followed three successful game makers: Jonathan Blow, Edmund McMillen, and Phil Fish.

What Surviving Indie sets out to do is to get game makers “with varying outcomes of success and failure” to talk about their struggles and triumphs. The trailer and the descriptions around the documentary—which I haven’t watched yet—show an emphasis on what it calls “failing forward.” By that it’s meant that the people in the documentary have managed to continue making games but all acknowledge the challenges they faced—whether financial, emotional, or technical—that pushed them close to quitting.


“Surviving Indie tells the stories of those who have made it, those who have not, and those who are still trying,” we’re told. “It presents a realistic discussion about the oft-romanticised world of independent game development.” To this end, the documentary features interviews with known names like Rami Ismail (Ridiculous Fishing), Kellee Santiago (Journey), and Jay Tholen (Dropsy), who have all had at least some success in making videogames.

what it’s like going through that struggle in the moment

But there’s also Becca Bair Spurgin, who’s in the process of making her Kickstarter-funded tactical RPG called Arcadian Atlas, who is in a position to show what it’s like going through that struggle in the moment. Also included are Ryan Zehm of Nurface Games and Tyler Coleman of Retora Game Studios, not to mention the director of the documentary, Richard James Cook, who has made both movies and games in the past.

Without having watched the documentary I can only say that I hope it gives a better representation of the reality of making games by themselves or in small studios. I would have liked to see a bigger representation of people who have tried to make a living making games and failed than what seems to be on show here, but that is not quite the focus of this documentary. A documentary with that kind of focus is still to come, and I’m not sure it ever will given that it goes against the popular narrative of independent games, and will ultimately be quite depressing, so who would want to watch that?

You can find out more about Surviving Indie on its website. It’s available to purchase on Steam.