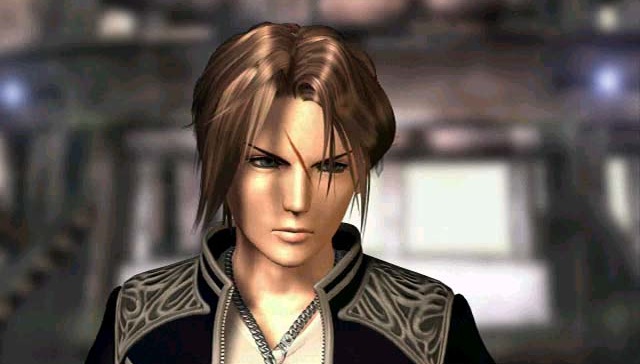 When Squall took an ice shard to the chest at the end of the first disc of Final Fantasy 8, you were probably secretly wishing that the most emo dick Square ever created would be blotted from existence. (Uh, 15-year-old spoiler alert?) Apparently some people wanted this so badly that they’ve postulated the Squall’s Dead theory.

The theory has been around awhile, but the blog Squall’s Dead has dumped a term paper’s worth of energy into it, generating an active and heated conversation in the comments. They provide ample evidence that the second half of that game was all a dream, or better, the flickering of Squall’s miserable unconscious as it twists free from his body.

The blog takes pains to provide some research on the matter, delving into the usual exegesis required to understand a Square game from that era. They could be on to something, or this could just be an apology for Square’s tone-deaf follow-up to a canonical game. Maybe it’s time we revisit it?