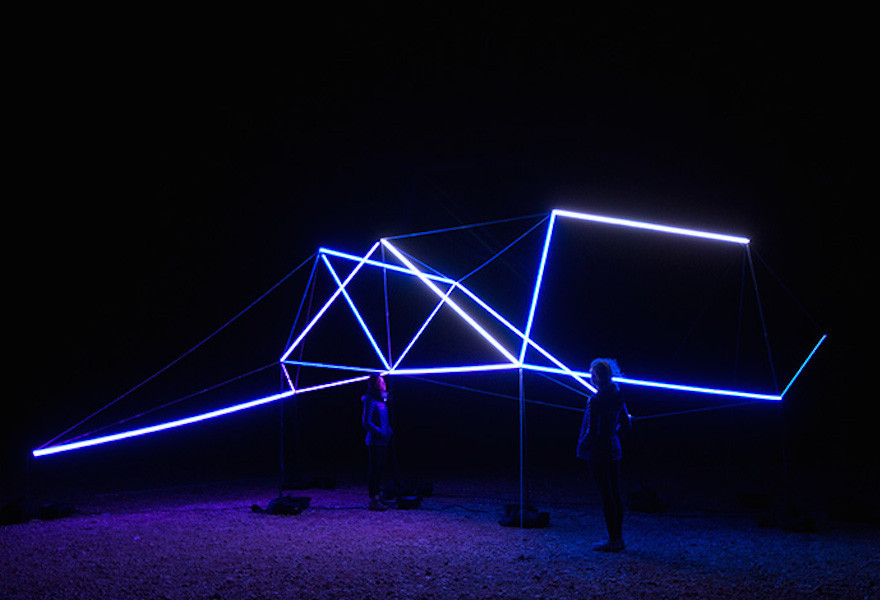 The unfortunate thing about low-poly art, the aesthetic of simple shapes and abstract images seen in games like Final Fantasy VII, is that it never got much of a chance to take off as a legitimate art style all its own. In a medium where big companies are constantly competing over realistic graphics, low-poly art has been quickly phased out for more and more detailed visuals as technology has become increasingly powerful. And while the similarly retro-born pixel art has had a resurgence with the rise of independent game development, low poly-art has yet to see the same sort of revival outside of a few exceptions. Despite the potential value of minimalistic 3D graphics, the idea of designing game characters out of jagged edges, straight lines, and rough shapes seems to have been largely left behind in the days of the Nintendo 64 and the PlayStation 1.

low-poly art has been quickly phased out

Outside of the world of games, however, artists are taking this aesthetic from their youths and using it to reshape the world around themselves. Ascent, a project from London-based art studio Nocte that went up in Verdon, France earlier this September, aimed to use smooth lines and soft light to create “a harmonious relationship between human aesthetic and natural landscape.” Consisting of a massive wireframe structure covered with 60 meters of LED strips, the installation was situated in front of a serene mountain landscape and allowed attendees to change the structure’s display using Twitter posts tagged with #neverstopexploring. The idea was to place a digital filter over the natural surroundings behind it, and so allow visitors to reframe their environment in novel ways which helped bring out the most interesting aspects of both.

The result was an interactive piece that resurrected the simple shapes of low-poly graphics to create an entirely new experience. The odd thing about games as opposed to more traditional mediums such as painting is how entire aesthetics are often considered obsolete as technology progresses. Imagine if cubism or impressionism were simply tossed aside with the invention of digital painting. Low-poly art may have untapped potential that game developers never saw because they abandoned this art style too quickly. Its resurgence in the art world, however, could indicate further exploration of this aesthetic which will allow it to go places the games that familiarized us with it never could have foreseen.