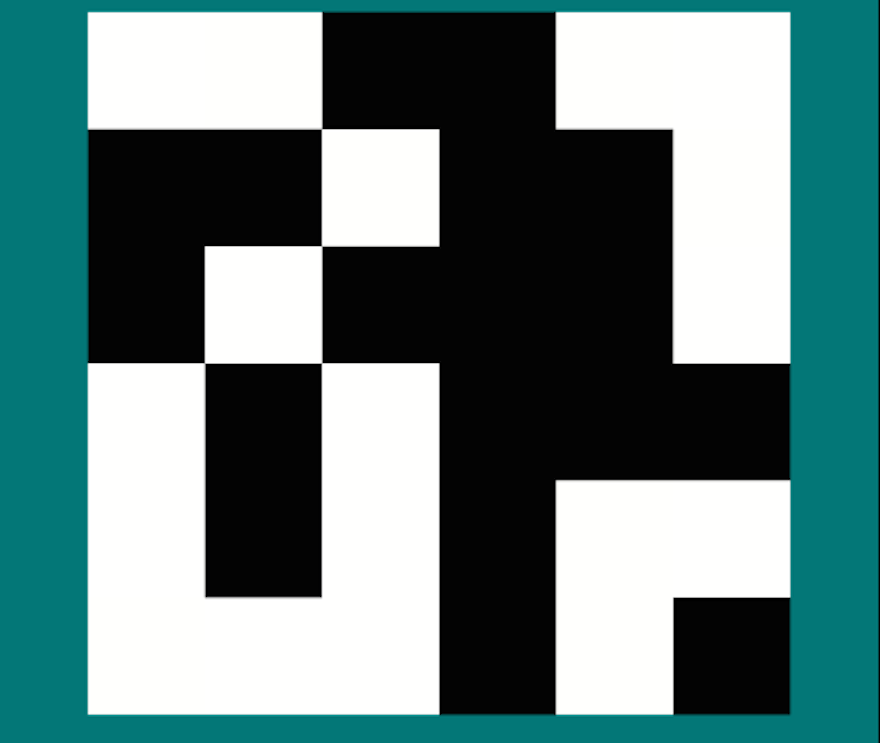 “We have a saying, you know, ‘If it ain’t fun, don’t do it.'” These words are uttered by Jack Canfield, mastermind of the Chicken Soup for the Soul series, toward the end of a 2006 movie called The Secret by Rhonda Byrne. The movie’s general idea is that there is a great secret to success, smuggled throughout history in a DaVinci Code-esque conspiracy, and whispered by proverbial “great men” like Abraham Lincoln and Albert Einstein, which is thus: want something enough, and it will be real. Ignore famine; focus on food. Ignore poverty; focus on wealth. Ignore bills; focus on a future windfall. The Secret is that the universe wants us to have everything we want—all of us, simultaneously, together. “What we want,” as defined by the film, is money and sex.

This is essentially a re-skin of older worldviews, but they’re not the gentle, Christianity-lite ones Byrne nestles them up with. I mean, look at Canfield’s words: if traced to any spiritual antecedent, it’s LaVeyan Satanism, which told practitioners to embrace the pride and lust inherent in humankind. Take that up the chain to Aleister Crowley, who famously said, “Do what thou wilt shall be the whole of the law,” or you can hop up the chain a little further, to Milton’s Satan, who said he’d rather reign in Hell than serve in Heaven. You will get what you fucking want, in other words.

The Secret has gone on to wild success, selling some 20 million copies; Oprah co-signed the shit out of it, landing a copy on pretty much one of your distant relative’s shelves, guaranteed. The game designer Pippin Barr calls it “desperate and kind of pathetic-seeming,” but I can only partially agree with this. I find the ethos odious—the portion of the movie in which they apply it to world events is what I’ll show my children when they want to know Why Bad Things Happen—but it’s hard to fault people for wanting. I guess that’s the portion of the ethos that Canfield, Oprah, Lucifer and I can agree on.

Anyway, Barr’s new game MANIFEST tackles The Secret, albeit with a Russian cosmonaut skin rather than the weird National Treasure shit of Rhonda Byrne’s story. With an appropriately pseudo-scientific tone, Barr explains that what we’re attempting to manifest are “desirons,” which we then attempt to do as pixelated images representing health, sex, peace, wisdom, and so on flash on the screen. You imagine the given shape in your head; the pixels flash around for awhile and settle on a different shape. How close was it to what you were looking for? “62% success,” the game responds, blankly. (Always above 50% for me; is this programmed, or am I attuned to the desirons?)

If you give MANIFEST a fair shot, for awhile, you’ll end up feeling The Secret flow through you. It doesn’t require work or effort, just time and a sort of absolute emptying of thought. “We are losing air constantly,” the game says at one point, “but we cannot let this matter.”

You can play MANIFEST here. The Secret, meanwhile, is streaming on Netflix, and I cannot recommend hate-watching it enough.