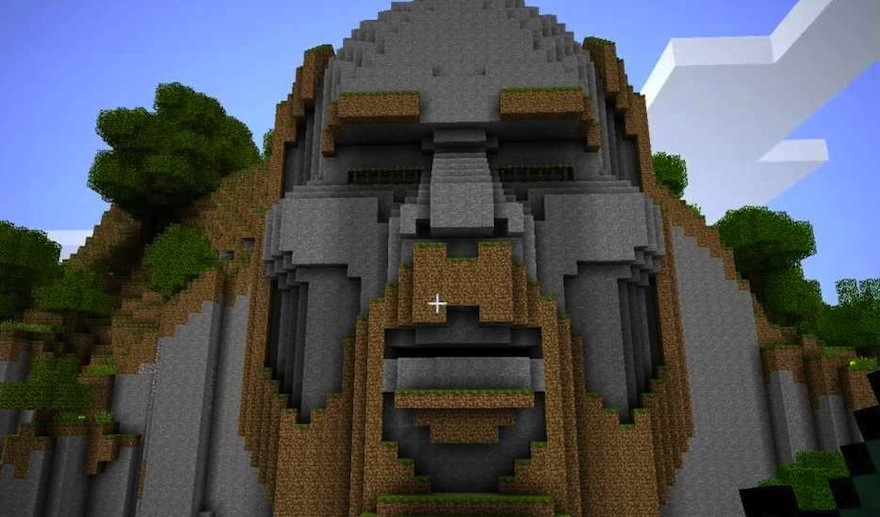 Minecraft is an island unto itself, built entirely of square, earth-toned blocks. Though it’s one of the most successful games in history, you don’t see any other game quite like it. This is rare in an industry where borrowing ideas from others is the standard. Sure, there are legions of lesser copycats, but we haven’t seen the tectonic shift in the medium that occurred with other games of its stature, the way Super Mario Bros. spawned the platforming craze, and Doom whetted our appetites for a full course meal of first-person shooters.

Why is the rest of the industry late to the party? It could be that Minecraft represents not only a new genre of game, but a paradigm shift away from the traditional, you know, like the theory of relativity. Is it a turning point, or just a genius anomaly?

Check out the episode to find out, and let us know what you think in the comments!