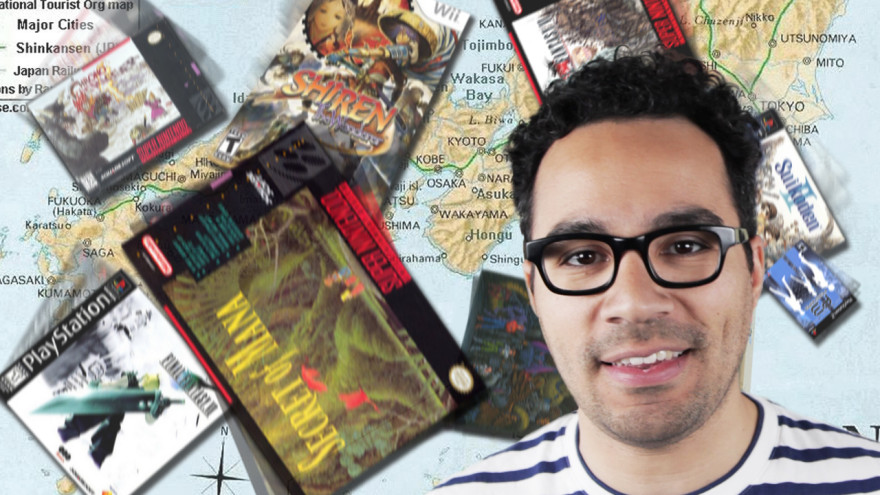 With a name like Japanese role-playing games, you’d think the genre would be geographically bound to the land of soba noodles and adorable lucky cat shrines. But recently there have been a slew of games that play more or less exactly like JRPGs, but with one major difference: they’re not made in Japan. To name a few, Citizens of Earth takes cues from Earthbound; Celestian Tales: Old North has Suikoden written all over it; and Ubisoft’s Child of Light is an homage to the JRPGs project director Patrick Plourde played on a CRT in his youth.

This week Jamin looks at this new wave of non-Japanese JRPGs alongside our old sweethearts and asks if we should consider them canon.

Check out the episode on YouTube, and let us know what you think in the comments!