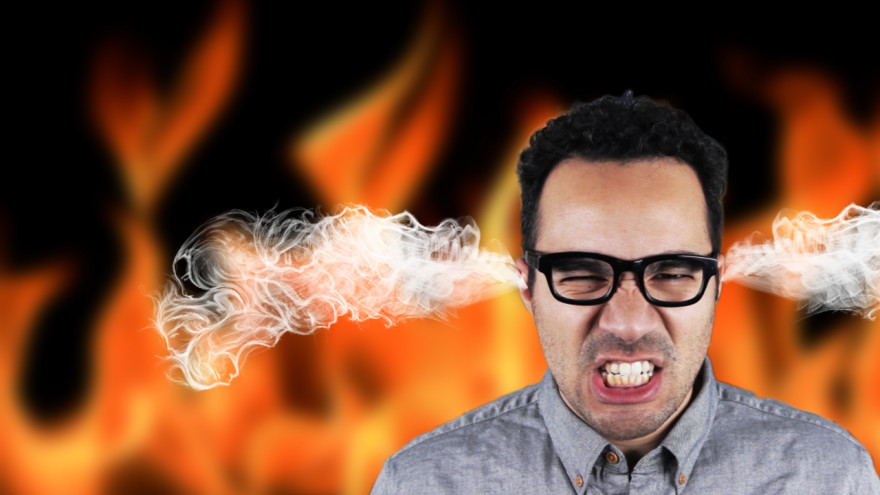 Games generate an active community of enthusiastic fans, which is great. Except when it’s not so great. In recent times, we’ve seen the ill effects of disgruntled gamers take a toll on creators, from online mobs picketing over the ending to Mass Effect 3 because they didn’t agree with the BioWare’s vision to some guy calling Phil Fish a “f*ing hipster” on YouTube, leading to the cancelation of Fez 2.

Fans may think they’re getting what they want, but in the long run, stunts like these only stifle creativity. In essence they hold developers hostage unless they don’t make the games that fans want them to make. This works fine for a coup d’état, but not a creative medium. So how can we be better fans?

Watch the episode to find out, and be sure to tell us what you think in the comments.