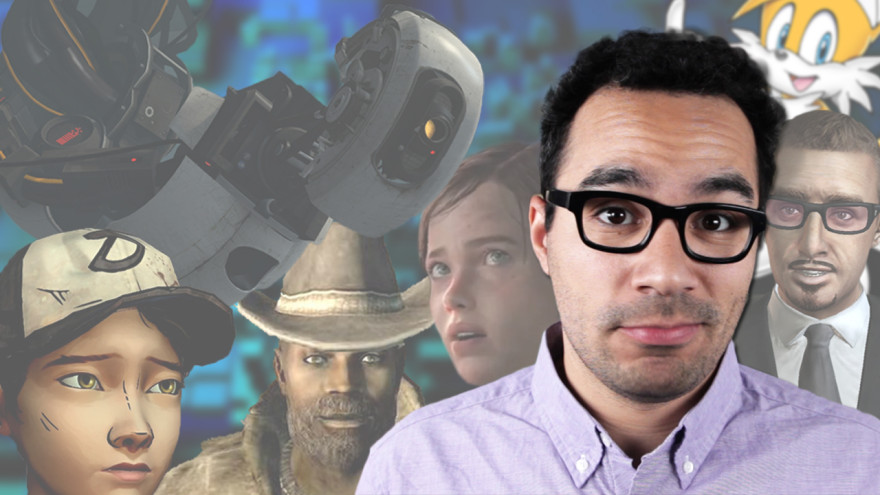 From Ellie, to Clementine, to, yeah, even Claptrap, the advent of believable non-playable characters, or NPCs, is one of the biggest developments in games in recent years, and also one of the strangest. Unlike the occasional actor and television personality that we form unrealistic attachments too, NPCs are clearly not human, but a manifestation of algorithms under a pixel-thin layer of polygons. Yet we love them just the same. This week’s Game/Show looks at the scientific, sociological, and psychological reasons that we do, and then for fun counts down the 10 best NPCs, according to this evidence.

Watch the episode and let us know if you agree with our picks in the comments!