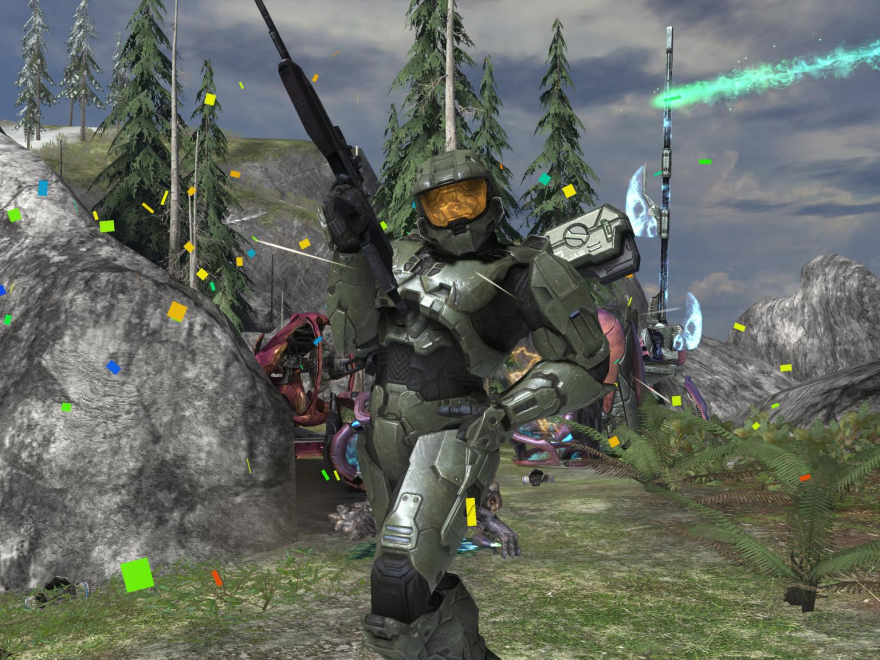 One of the biggest issues for any minority group is representation- are they being represented in popular media, and is that representation more than just sterotypes? Now that Gay Marriage has become an issue in the global discourse we’re seeing a whole lot more homosexual characters in other media such as television, and they’re way more than the minstril-show like parodies of gay people that used to be on the air.

That hasn’t happened so much in games though. There are still only a handful of homosexual characters in video games at all; even a fewer number those being playable, and then, only as a binary choice of sexual orientation. There still hasn’t been a game where the player character is gay for a reason other than player-choice- and thats a problem. It says that as a medium and a player-base we’re still not comfortable with empethising with a gay character in the way that games ask us to sometimes do with a non-white or non-male character. And that’s holding gaming back.

Let us know what you think in the comments!