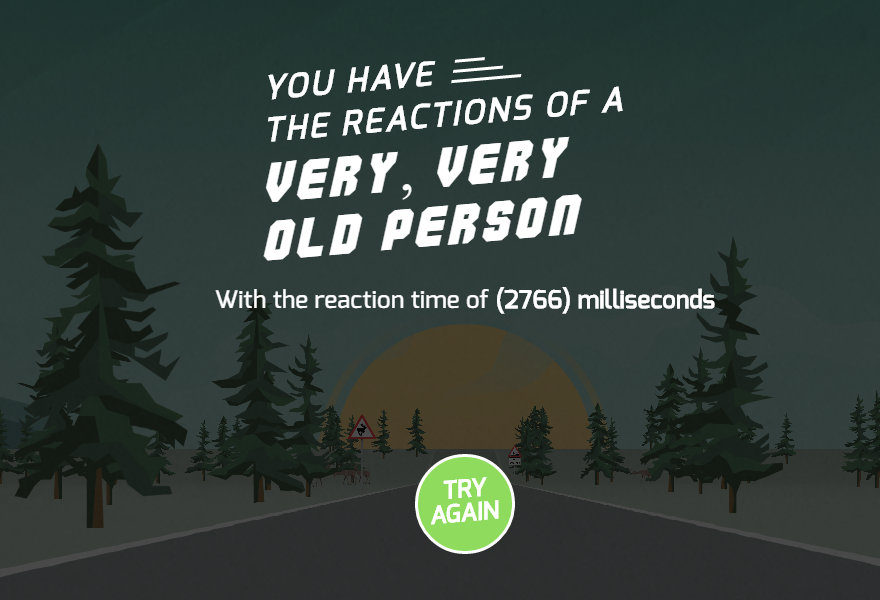 It’s commonly thought that one of the biggest contributors to skill is practice. So, it should follow that plenty of the best competitive videogame champions are older, having had more time to hone their skills. But this isn’t the case at all. Joe Hanson investigates this curiosity in a recent episode of the PBS Digital Studios series It’s Okay To Be Smart, asking “are older gamers at some disadvantage? Are their brains already over the hill?”

Hanson explains that in StarCraft 2 (2010), the simultaneous management of many different factors, along with precision in motor skills and memory, make the game a good test of several higher brain functions. Scientists analyzed thousands of games across various skill levels and found that elite players regularly have 300 actions per minute. But Hanson explains that the shortest lag between moving to a different section of a map and action is found at age 24. After that, it’s a sharp, steady decline. It’s not hard to see how this can add up to a big difference in overall play. But not all hope is lost for older players, since there isn’t a similar fall in multitasking skill.


In related news that will make you feel equally bad about aging, Just Park created a game that tries to guess your age using your reaction time. Interestingly, they mark 18-year-olds as the fastest reaction times in their tests, not the 24 years of age suggested by the studies discussed by Hanson. Of course different studies will come up with different results, and perhaps this difference can be explained by the different faculties being used in the games.

While Reaction Time only challenges the player’s reflexes, StarCraft 2 involves planning and reasoning. In addition, the actions of players over thousands of games may be a more robust study. Still, it’s a bit of fun (and sometimes embarrassing) to see how your reaction time ages you.

Watch more from It’s Okay To Be Smart here.