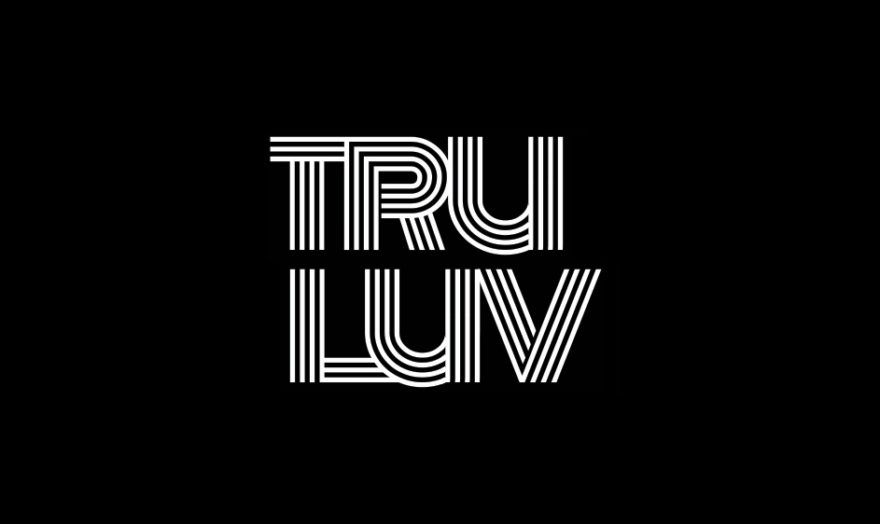 Montreal-based programmer Brie Code has set up a new studio called Tru Luv Media that aims to make videogames with the help of people who don’t like videogames. The reason being that she wants her friends and people like them to care about games. These are people for who videogames do not resonate at all, mostly because they draw from the same cultural references time and again, use the same design principles, and are primarily made for people who already play videogames—there’s nothing there for anyone else.

Code herself has worked on games for a number of years at Ubisoft Montreal, including Company of Heroes (2006), some Assassin’s Creed titles, and most recently was the lead programmer on Child of Light (2014). Now she’s breaking away from this past. Writing on gameindustry.biz, Code explains that it was speaking to one of her friends who doesn’t like games that brought her to realize that her ideas had been bad. “I realized that I was stuck,” she writes. “This is what happens when everyone is the same as each other. We make boring things.” Code points to the dominance of white men in the videogame work force (who already like videogames the way they are) and how this lack of diversity leads to an echo chamber of ideas.

“It must help them understand their lives more”

Code explains that she set out on this path a few years ago when her friends acquired tablets and started asking about videogames. She saw it was an opportunity to introduce them to her favorite medium but it didn’t work out. One of her friends couldn’t finish Journey (2012) as there is a snake in it that could kill her character, and “she is deeply uninterested in being attacked in a game.” Code’s own game, Child of Light, also didn’t appeal to her friends as the play space wasn’t “deep” enough and the control scheme wasn’t accessible for someone who didn’t play games already.

However, that same friend who couldn’t play Journey did also play the epic fantasy-RPG Skyrim (2011), and while the dragons and combat didn’t appeal at all, that friend did fine that she cared for the non-player character Lydia. “When Kristina gets home from a long day, she doesn’t want to battle it out in a game or get frustrated in a game,” explains Code. “She wants to experiment with who she is in a social context of characters whom she cares about and who care about her.”

Once Lydia died in the game, Code’s friend stopped playing Skyrim, but it was a starting point: someone who didn’t like games found something they enjoyed in a game. Code sees in this a chance for videogames to appeal to more people if only they were listened to and videogames were shaped after what these people are after. “It’s not enough to remove the things that my friends don’t like and think they will like video games,” Code writes. “The experience must be based in things that they care about, in problems they have in life. It must help them understand their lives more.”

This is what Code is looking to achieve with Tru Luv Media—to make videogames for people who don’t like them, and to do it by having them help out in their creation.

You can read Code’s full article over on gamesindustry.biz. Look out for updates from Tru Luv Media on its website.