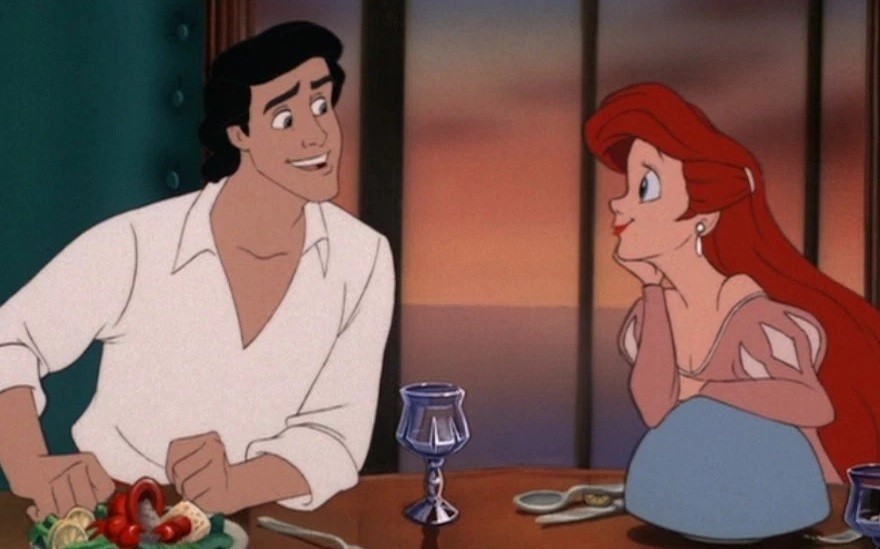 When film critics discuss the limited types of roles available to women, it can be tempting to try to debunk their arguments by listing counter-examples. “What about Ellen Ripley?” one might say. “What about Furiosa?” Unfortunately, a few well-written roles cannot make up for an overwhelming systemic disparity. The difficulty with this type of counter-argument is that it assumes an all-or-nothing mindset, as if feminists are claiming there are no positive roles for women at all. Rather, feminist critiques often focus on disproportionate lack of opportunity, something that becomes clear in Polygraph’s latest study of how dialogue is distributed among genders in movies, which seeks to back up these oftentimes anecdotal and theoretical arguments with cold, hard data.

Culled from 2000 screenplays, the study maps movie dialogue across IMDB actor listings, creating a breakdown of which percentage of lines are spoken by men and which are spoken by women. The idea for the project was born out of the response to Polygraph’s previous study on the Bechdel Test, which simply requires films to have two named female characters who speak to each other about something other than a man, as the group hoped that looking at dialogue as a whole would allow them to address questions that the Bechdel Test does not. For instance, the study also breaks down dialogue by age, allowing readers to compare the differences male and female actors experience as they get older.

The results seem to support the feminist rhetoric

That said, the researchers do recognize that their research methodology has room for error. For example, the study only takes into account characters with over 100 words of dialogue, meaning that films like Schindler’s List may be characterized as having entirely male dialogue, when they are in fact closer to having 99.5% male dialogue. Additionally, the study cannot take into account differences between a script and a final film, meaning that while Polygraph still stands behind the general direction of their study, individual films may have errors.

Still, Polygraph claims that the study is “arguably the largest undertaking of script analysis, ever,” and even if it’s “still not perfect…we’re now in a much better place than ‘you know…women are never love-interests when they’re older than 40. ¯\_(ツ)_/¯’”