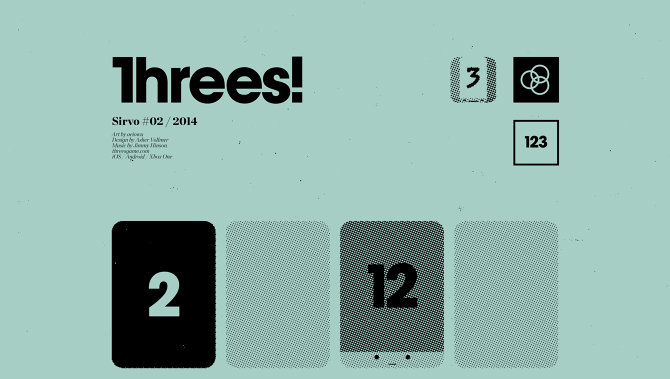 Cory Schmitz, the Cambridge, Mass.-based graphic designer, who’s single-handedly raising the design profile for clients like Sony and, well, a lot of more Sony, has a new poster debuting at PAX this weekend in Seattle. For those who were addicted to Threes!, the infinite addition slider for iOS, the posters are a nice hallmark for those subway hours spent sliding around. We loved the game, describing it as “a cheery Rorschach test that will show you what sort of person you truly are.”

Threes! creator Asher Vollmer‘s other works, Puzzlejuice and the forthcoming Close Castles, also get a new treatment. Look for them this weekend at Vollmer’s if you’re attending PAX Prime in Seattle. He plans to sell them someday, but otherwise, gaze at them longingly here. 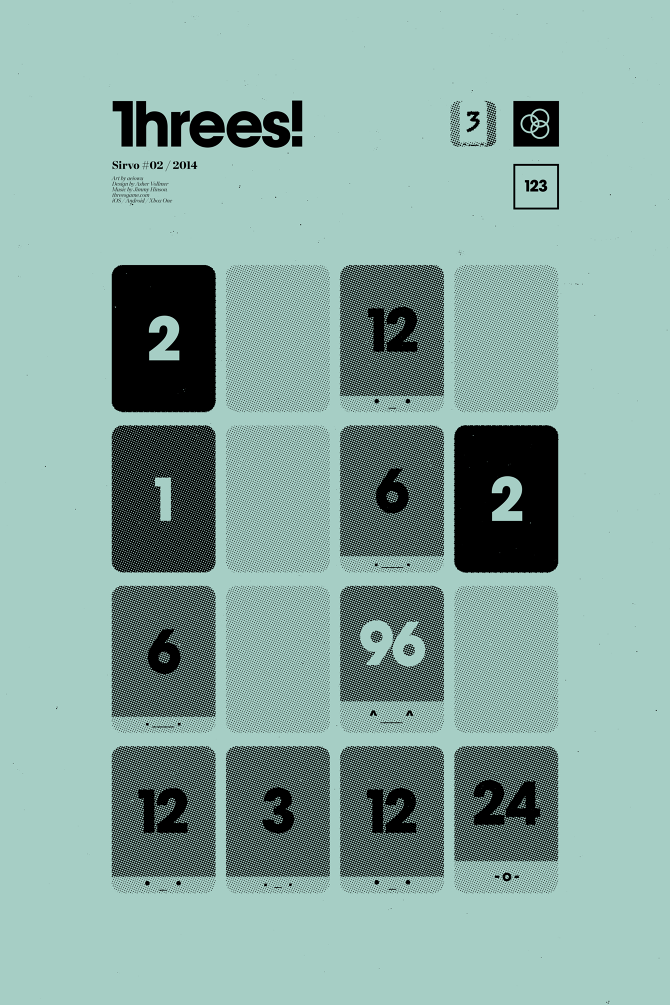 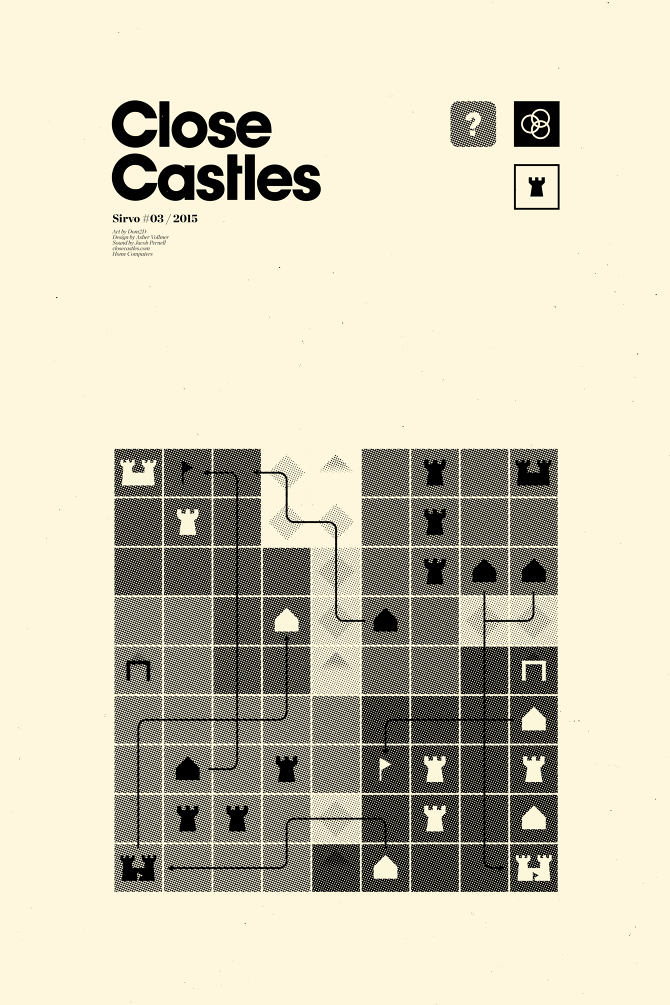 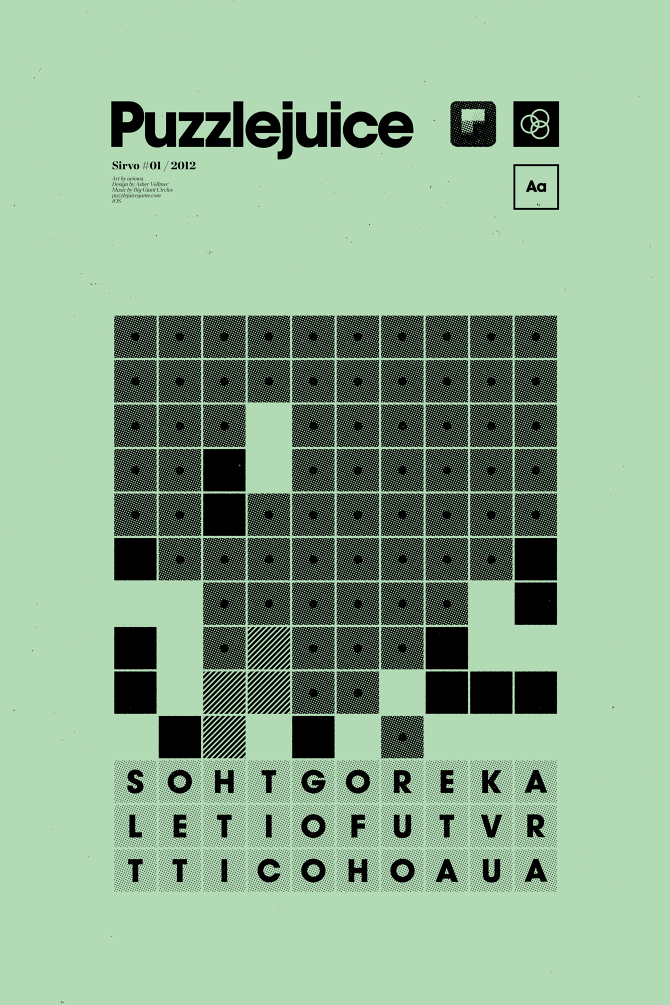