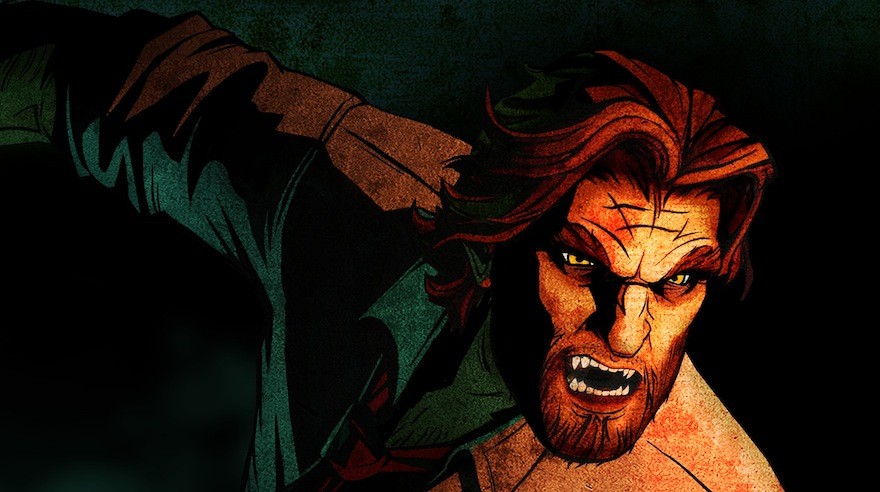 We’re giddy with excitement about episode 2 of The Wolf Among Us, which is coming in February, and you should be too. Why? Well, lemme tell you. One, because the Fable comic it’s based on is amazing. Two, because it’s a chance to play a game like The Walking Dead without being stuck in the universe of The Walking Dead. And three, because Bigby Wolf’s gruff voice is to die for. Seriously, Adam Harrington (the voice actor) should get an award. Enjoy the teaser.