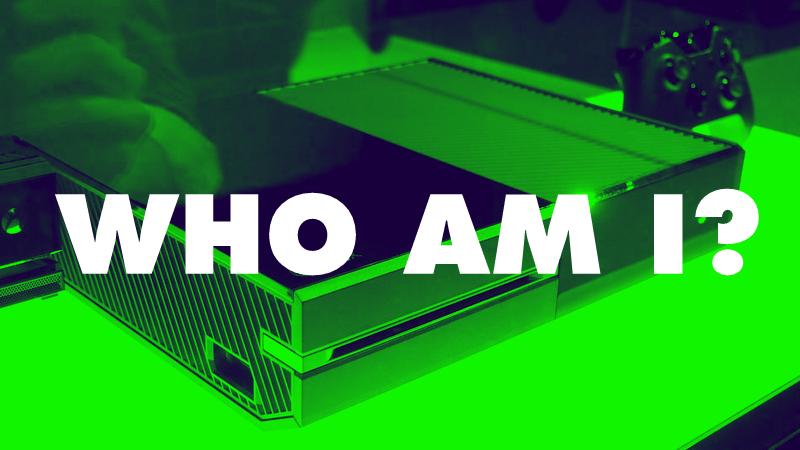 The pageantry. The hyperbole. The discontentment. All of it rubs me the wrong way and this reality is particularly pernicious for those who play games. Launches only solidify for me the utter confusion that blends game players notions of commerce and culture, an unruly and unholy union that keeps games shuttered as product rather than shining as art. It’s a common case for gamers—features have been marketed to us as art since the days of blast processing.

Pitchfork doesn’t review the iPod. Film critics cover 3D movies but don’t review 3D projectors. Consoles are conduits to creators, not centers of culture themselves. They are enablers, and powerful ones, but gamers have been tricked into thinking that product launches are as significant as game announcements.

So it was with a heavy heart that I tuned into the announcement of the forthcoming Xbox console that you surely know at this point as “Xbox One.” It was streamed live over my Xbox (and pretty much everywhere else on the web) and was the first time that the Redmond campus was center-stage and not sunny Los Angeles, home of E3. And much to my surprise, I enjoyed the entire hour long presentation, but for unusual reasons.

But I’m getting ahead of myself. 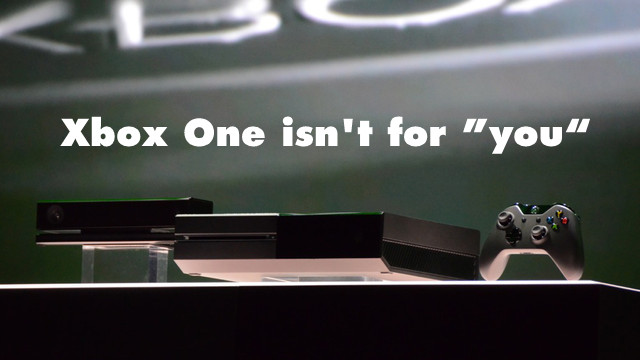 Over the past 24 hours, I’ve received a lot of questions. Like a lot of you, I’m a beacon for my friends to shine a light on what they should know about games, even for the ones that play them all the time. The reality is that most people do not watch press conferences for the unveiling of new hardware products. Apple is a rare exception, but it’s important to remember who this thing is actually for.

It’s important to remember who this thing is actually for.

If you were one of the people that took time out of your workday to watch the one-hour livestream of the festivities today, let’s just call you a “fan.” You’re someone who has significant brand loyalty to Xbox as an entity, and as I was fielding questions with Chris Suellentrop of Yahoo! News during our live chat, you were likely someone who was curious what the new titles were going to be.  Needless to say, you were also quite disappointed by the proceedings.

For the most part, Microsoft completely ignored that Xbox One had any gaming heritage at all. The first 20 minutes were spent introducing new features like Skype calling and the ability to jump between films, Bing-searching, and music with effortless ease. In fact, most of the game aspects of Xbox One were pushed in the background with projects like a partnership with the NFL taking centerstage. One rationalization, of course, is that all the game-related news would pop up at E3. Sure, that makes sense, but there’s something else that is more likely.

Xbox One isn’t for you. 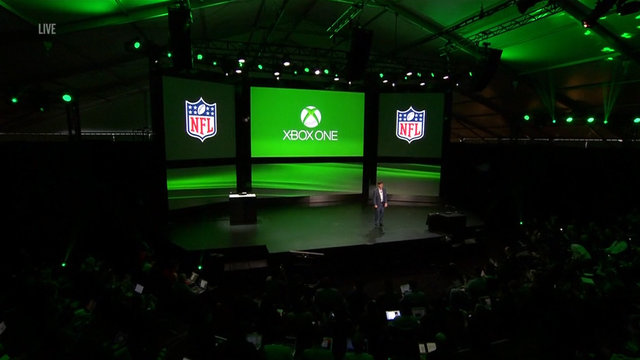 Games just happened to be a convenient first wife.

This is a curious predicament but if you’ve been paying attention to Microsoft’s shift of the Xbox over the past few years, it shouldn’t come as a surprise.  From the very beginning, Bill Gates marketed Xbox as the center of the living room, but this was in 2001. This was before Facebook and Skype, before Netflix and HBO Go, and before the wide spread of broadband internet. The presentation yesterday was always part of the plan; games just happened to be a convenient first wife.

Last year, online entertainment usage outstripped online gaming usage for the first time. Don Mattrick,  president of the Interactive Entertainment Business for Microsoft, described Xbox Live yesterday as a “living service,” language usually reserved for a digital community like Tumblr or Instagram, not the game-focused community of Halo players. Microsoft’s competition isn’t the PlayStation 4 or the Wii U. It’s the cable box. 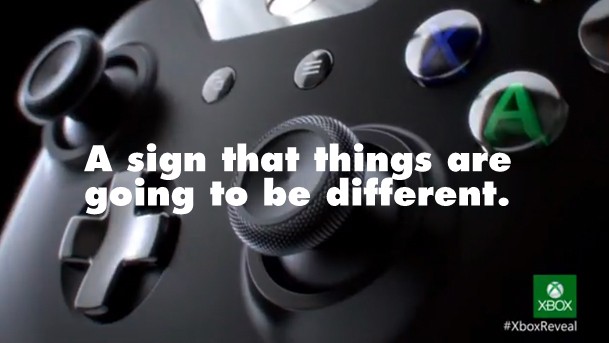 But for gamers who’ve stood by the console and championed its game playing abilities for more than decade, this may seem like a kick in the stomach. As Don Draper said of a client in this season’s Mad Men, “Sometimes you have to dance with the one you came with.” And just as that proved false for the duplicitous ad men of Sterling Cooper Draper Pryce, so is Microsoft surreptitiously abandoning the frenzied masses who came to Xbox for one thing: games.

“Sometimes you have to dance with the one you came with.”

If you’re a smaller gamemaker, this comes with additional dismay. In Indie Game: The Movie, there’s a wonderful scene on launch day of Super Meat Boy where Tommy Refenes, one of the game’s creators, has a conniption that his title isn’t on the Xbox homepage. This is a big deal, costing them sales by the second, but it also reflects how dependent gamemakers are on distribution channels—Xbox, Steam or otherwise—to put their products out in front of their adoring public. Yesterday’s presentation would be a sign that things in the future may be a bit different.

Moving away from a games-first approach is shrewd business sense for Microsoft, of course. They know that Madden and Call of Duty players aren’t going anywhere, but it’s actually a great arrangement for everyone.

Consumption is a prerequsite for conversation.

Earlier this year, I had a long conversation with a developer over drinks. He was quite drunk actually, but he admitted that he “just wanted someone to win.” His game had gone from Xbox to browser to iOS and back and all he wanted was for there to be a single platform for him to develop on. When a musician is recording an album, her choices are MP3 and/or CD. For film-makers, it’s a bit more complicated, but at the end of the day, everything ends up in theatres and then online or on a disc. The number of steps between hearing about a product and consuming said product are essentially one.

But for games, the challenge has always been, since the very beginning, distribution. There are plenty of wonderful titles on the PlayStation 3, but you’ll be hard-pressed to find someone who will pay $250 to purchase a $15 title like Guacamelee! regardless of the quality. The reality is that consumption is a prerequsite for conversation and until there is a single device that has everyone on the same page, games will struggle to find a common voice. Just as Netflix and torrenting has opened up the community of television watchers, enabling millions to talk about a common experience, so too must the same games be available to all.

I asked my girlfriend, who does not play games, what she thought about the Xbox One announcement. All of the Kinect bells and whistles and media features were attractive to her and she said they were incredibly appealing as a consumer, but not as a gamer. However, she added, “If I owned an XBox One, I’d probably be more likely to play games.”

If that’s not progress, I don’t know what is.