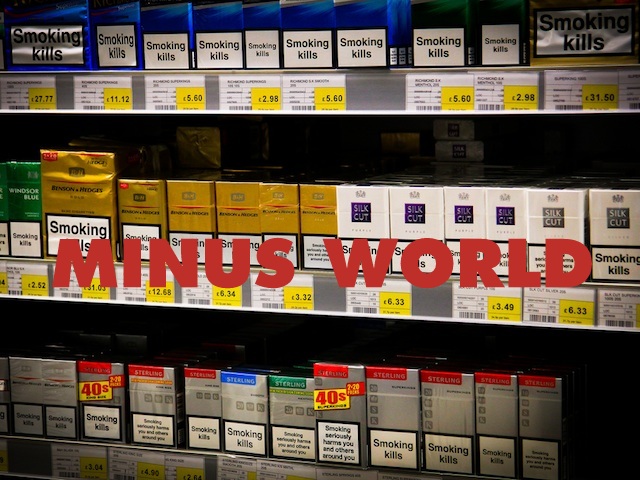 In the wake of Newtown, state legislatures in Connecticut and Missouri are considering additional taxes on violent videogames, lumping our favorite digital pastime in a category alongside slot machines, soda, smokes, booze, and Prince Albert in the can.

In an excellently informed article over at The Atlantic, Jacoba Urist explains how the move to tax mature content in games constitutes a sin tax, the dirty tool of sly politicians who want to put revenue in the public coffer without causing an outcry. By labeling an activity a smaller percent of the constituency is doing as a bad thing, congressmen and women can easily convince a majority to go along, especially against the backdrop of a gruesome slaughter.

The proposed video game bill is modeled on other classic sin taxes. . . where the money collected by the tax not only raises general revenue but also goes into a specific fund dedicated to address the worse effects of the supposed “sin.” For example, a tax on junk food helps fund public medical spending and PSAs about healthy eating. In this case, Hovey hopes a sin tax will help parents understand “that this kind of ARVE Error: The [[arve]] shortcode needs one of this attributes av1mp4, mp4, m4v, webm, ogv, url
activity can impact their child’s brains.”

In other words, denizens of Connecticut may soon be seeing the videogame equivalent of the “this is your brain on drugs” ad. The logic, if it can be called that, behind the proposed bill is that the additional revenue will be allocated to the state mental health system, who’d inform the public about the dangers of violent games. Speaking as someone who has high hopes for videogames’ position in culture, a bill insinuating that games cultivate psychos is an outrage. This is a serious claim that has not been proven and furthermore is insulting.

“It’s a classic sin tax situation,” Shughart says about why he’s not surprised by the lack of evidence linking video aggression and real life shooting. “We are told, we must tax violent video games under some claim that they harm the people playing them, and we’re told those harms are spilling over onto the rest of us who don’t play these game.”

While the funds will initially be earmarked for a campaign to keep violent games out of the hands of young’uns, they may not stay that way. The article points out that states dip into sin tax money when their purses are low. To put this in perspective, violent videogame taxes are a chance for states to grab more income while misinformed senators come off as heroes in the minds of the uninformed.

Cash rules everything around me, and the blind lead the blind, as they say.