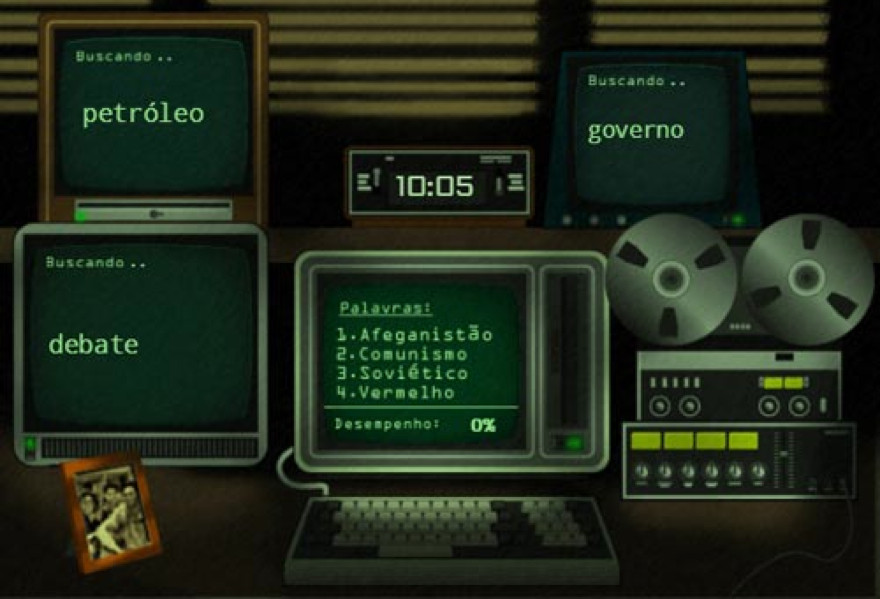 What type of feral cat are you? Who is your mid-70s sitcom BFF? Which shade of Pantone puce is your inner goddess?

Newsgames are oft maligned. They are not news-y enough to be widely respected as a form of journalism. Nor, for that matter, are they not sufficiently game-like to be defended as videogames. “Play The News: Fun and Games in Digital Journalism,” a new report from Columbia University’s Tow Center for Digital Journalism, seeks to remedy this problem. “Despite stigmas and fads surrounding play and the news,” Maxwell Foxman, the report’s authors contend, “we can draw vital lessons from their complex relationship.”

The newsgame, Foxman points out, follows in the footsteps of the crossword. Starting in the early 1900s, crosswords allowed print dailies to engage their readership. The New York Times, Foxman notes, initially called the crossword a “sinful waste.” Puzzles were, however, often well received and, unlike most print journalism, could respond to reader feedback through iterative improvements.

Foxman argues that newsrooms could benefit from studying — if not emulating — some game studios.

The way in which newsgames are produced is a central concern in “Play the News,” which highlights Buzzfeed’s experimental ethos and argues that newsrooms could benefit from studying—if not emulating—the practices of some game studios. “As newsrooms continue to rethink revenue strategies and news bundles,” Foxman writes, “they could consider taking a page from the game industry and attempt more dynamic and fluid means of monetization, based not only on their specific brand but also specific products they release.” Thus, he argues, the mobile-first, game-to-play-while-commuting mentality of Candy Crush could be integrated into news products and the freemium model used by many casual games could inspire monetization strategies for journalism.

Although Foxman is primarily concerned about the future of journalism, “Play the News” is also implicitly a critique of the videogames world, which has been known to join journalists in shunning newsgames. This, admittedly, is less of a problem today than it was in years past. Studios like Duckbill now make games that seek to get their players to engage with the news. It would, however, be an error to believe that the journalistic parochialism Foxman focuses on does not extend to the videogame world.

“Play the News,” then, is about the problems that arise when one expects total seriousness—an arbitrary construct if ever there was one—from any media form. Videogames, like newsgames, have at times suffered from the belief that they are insufficiently serious to be covered by self-styled serious outlets. The world of videogames has also been known to give in to these lesser instincts. This is a shame. The tools and ideas of videogame design can enhance all manner of stories so long as a culture of (self) seriousness doesn’t get in the way.