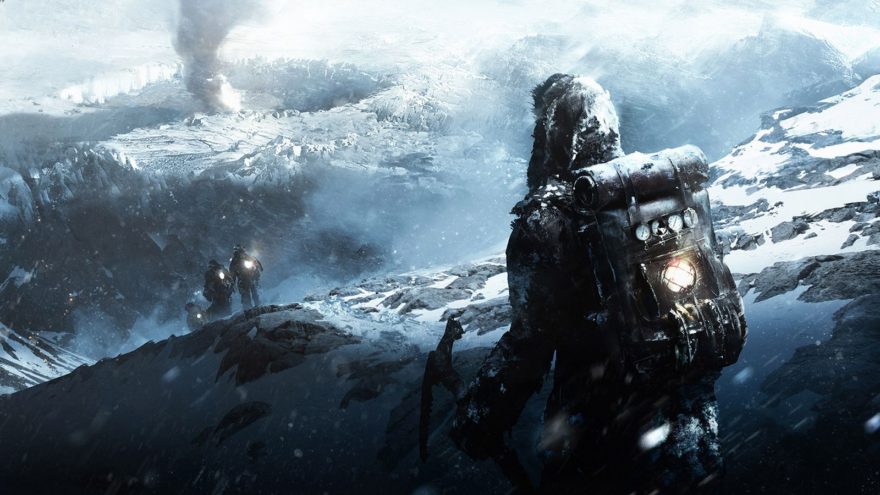 11 bit Studios, the creators of This War of Mine (2014), has announced its latest game: Frostpunk. 11 bit Studios have been fairly mum about the contents of the game (or even how it will play out exactly), and aside from the announcement trailer, a tagline—“Frostpunk takes on what society is capable of when pushed to the limits”—and a logo that closely resembles an energy drink brand, there is little to go on.

inspired by the cruel, frozen world of Snowpiercer

The name itself, Frostpunk, indeed feels rather different than their previous serious fare. Frostpunk is another in those terms, the -punk naming conventions originally coined by Bruce Bethke with the creation of cyberpunk (and continuing on to things like steampunk, dieselpunk, and elfpunk). In this case, the 11 bit seems more inspired by the cruel, frozen world of Snowpiercer (2013) than 1980s speculative fiction, though only time will tell.


The studio promises to continue bringing the maturity that they brought to This War of Mine, with a focus on what happens in a frozen world with a society reliant on steam power. On the announcement for the game on the This War of Mine Steam forum, the studio wrote “What is culture when morality stands in the way of existence?” It’s a similar kind of feel to the morality that weighed down your decisions in This War of Mine, a game that had you follow the struggle of innocent civilians in a war-torn country rather than a fearless Marine (as is usually the case in videogames).

For such a complicated sentiment, the announcement trailer is a study in contrast. 11 bit pairs the sight of a man frozen to death with a fairly innocuous poem, “Now Winter Nights Enlarge” by Thomas Campion about the ending of fall and the beginning of winter, about cuddling up safely in warm homes as winter slides its icy fingers along windowpanes.

Frostpunk is still in its very early stages and is due out in 2017. If you want to find out more, you can check out its official website.