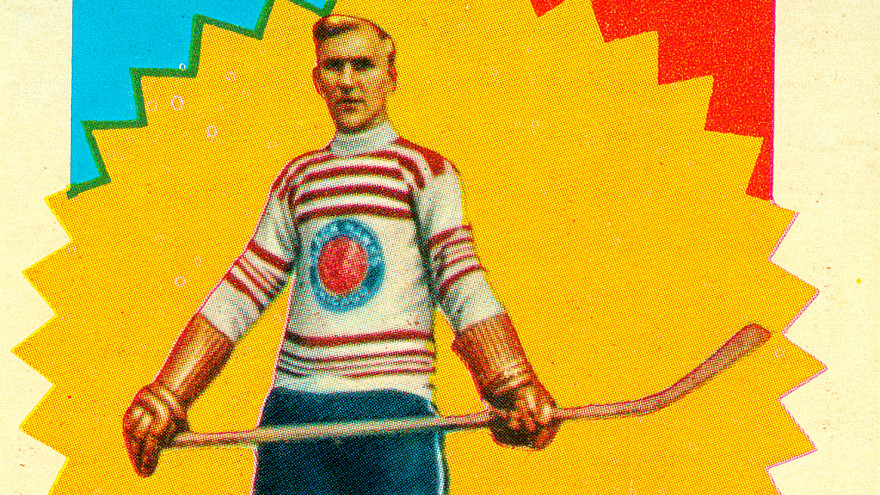 The Bruins delivered fists full of hate to the visiting Montreal Canadiens last night at the TD Bank Garden in my unfinished basement. Hockey “purists” apparently love fighting, and love big hits on the ice, and the game paid out those by the dozen, but even for this fan it all got a bit ridiculous. It was like a videogame style of hockey, which may be appropriate given NHL 14 is a videogame, but certainly not what this fan was looking for.

Things got rough early when in the second minute of the first period Canadiens captain Gionta was on the receiving end of a vicious Milan Lucic hit into the boards. The lumbering Bruins forward lined up the comparatively slight, 5’7” veteran forward from across the ice, and the momentum carried him right through Gionta, laying him out. It was a clean hit, but none-the-less, in a matter of seconds Canadiens’ big man Gorges was on top of Lucic, gloves off, goading him into a fight that could not be refused. Literally, the fight could not be refused. No button press, no opportunity to move away, nothing short of turning off the game would stop this fight from happening. I had to play the boxing mini-game. Some button-mashing ensued, flick up, flick down, Lucic falls down, 5-minute penalties all around, and finally back to hockey, I thought.

No button press, no opportunity to move away, nothing short of turning off the game would stop this fight from happening.

It would be the first of 5 fights in the game, the next coming only a few minutes later. This is an unprecedented amount of hand-to-hand combat for an ice hockey game, even for the AHL, which uses fighting to keep butts in the seats in places like Worcester, Massachusetts and Toledo, Ohio. It was like I was playing the tie-in game for the movie Slapshot, which, it should be noted here, is a comedy.

Fans stuck in a perpetual sit-down/stand-up animation while watching the game, like players sitting in the basement, should not have been surprised that the Bruins and Habs went at it like school children competing for seniority on the playground. For starters the two teams hate each other. Always have. Every time the Bruins and Canadiens play, it gets physical fast.

The biggest tip-off that this was going to be a bloodbath was that every video advertisement, every “back of the box” line about the game was extolling the physical “improvements” to this year’s hockey game. The brand new “collision physics” engine means that players can deliver truly eye-popping, realistic, glancing blows that make ragdoll characters go flying, skates akimbo, like a renegade Brian Boitano or an out-of-control lawnmower. The game calculates the mass and velocity of skaters, and then multiplies that by what seems like a factor of 100, and then the characters turn into a ragdoll and go flying. But that is also awesome, because more exciting than the grace of athletes manipulating a bladed stick while on ice skates, or the amazing precision with which they launch a puck around, is the fact that the sport allows for body contact in the rules. So more hits, please.

And then there is, of course, the actual fighting. Endless, repetitive, unskippable, unavoidable, aggravatingly constant fighting. The developers this year put a stripped-down version of the boxing game Fight Night, what they call an “Enforcer Engine,” inside of NHL 14, because fighting is, of course, the greatest part of the game. Real men who play hockey videogames love fighting, so it follows that you can’t make it through a single game of NHL 14 without at least one fight. When you play career mode, if your player is not pulled into the fight you still get to stand around on the ice and watch, just like in real life!

Which makes total sense from a simulation standpoint, because fighting has been in the decline in the NHL for years, with only 36.6% of the games in the 2012-2013 NHL season having at least one fight, for an average of .48 fights per game.

That may be the most enduring part of the experience, but for all its wonder its also the quietest.

Do actual players even have time to think about fighting? Scoring a goal in hockey is remarkably difficult, and requires a perfectly aimed shot, a lucky bounce, a brilliantly set play, or any combination of the three. The goal itself is quite small, a scant 4” high by 6” wide, and the armored goalies move with such finesse that to get that rubber tuna can by them is a remarkable athletic feat. That hockey players do so while gliding atop ice is nothing short of amazing. The lack of friction, and the effort required to stop, or change direction on skates, is wonderfully modeled in NHL 14. Maneuvering on the ice, while manipulating the hockey stick, is a feat for the thumbs befitting the feat in real life. Scoring a goal in NHL 14 feels as rewarding as the accomplishment deserves. That may be the most enduring part of the experience, but for all its wonder its also the quietest.

Anyway, enough about that. Most importantly, the Bruins won by a score of 4-2, with Tukka Rask playing a fantastic game in goal, and with an absolute ton of punched faces throughout. The Enforcer Engine also ensures that players get black eyes and swollen bloodied wounds from their fights, gradually accumulating damage like cars smashing against each other in a racing game.