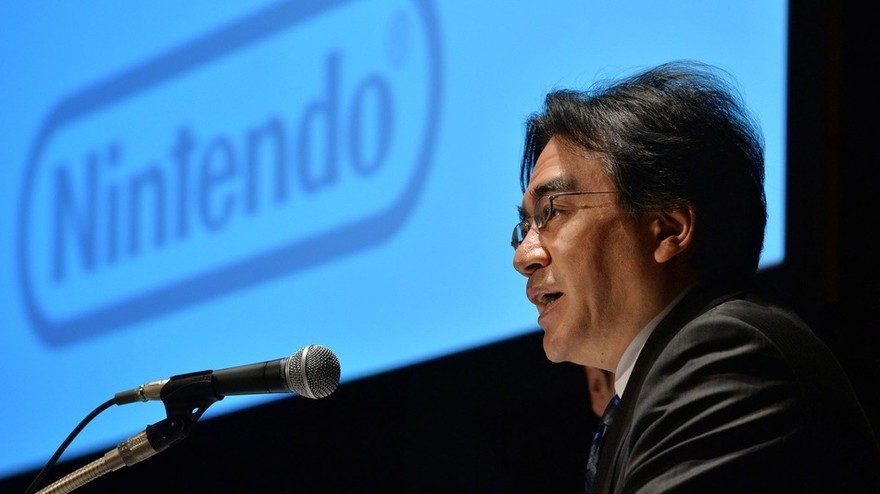 Remarks by Nintendo’s president Satoru Iwata have again made us wonder what kind of bat-shit crazy mystery device the Japanese gaming giant is working on. Interviewing with a Japanese outlet, he strongly suggested that their secretive “quality of life” project, which they announced back in January, is not a videogame nor gaming system. That’s a little weird considering making beloved games is what Nintendo does.

Just don’t tell Iwata that. “Nintendo is a company that can do whatever it wants,” he says, going on to explain that while they will remain an entertainment company, entertainment doesn’t necessarily equate to videogames. One thing that comes to mind is the bizarre Wii Vitality Sensor prototype, which was demoed at e3, although their new devices could be almost anything.

He does say, however, that “the difference between [Nintendo] and household appliance makers” is that they will improve our lives with fun. Who knows. Maybe we should look forward to enjoying more time with our blenders.