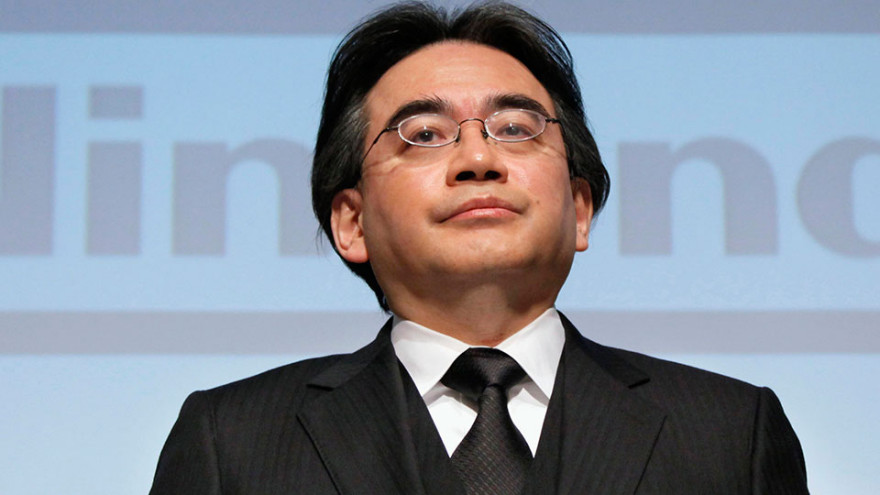 A few weeks ago, after yet another bad quarter, Nintendo announced that it was finally considering experimenting with bringing their games to mobile devices. Last night, we found out what they meant, and it’s less than anyone thought. The dojo of Mario will be releasing demos of their games in an attempt to lure people away from their smartphones and toward Nintendo’s hardware, reports Nikkei, the Japanese newspaper that always seems to break big Nintendo news first.

This is of course the most tepid, non-committal approach to releasing games on phones imaginable. Their unwillingness to accept a mobile marketplace brings to mind old media’s difficulties shifting to digital content after the rise of the Internet, as we saw monolithic institutions like the New York Times stumble before struggling to get back on track in the past few years. In games, we’ve recently seen Sony hedge their bets against a console-less future with their streaming game service PlayStation Now. Xbox One tried to go down that path before, you know, everyone went crazy about it. And both major publishers, along with Ubisoft and Bungie and a bunch of others, are focused on making companion apps work. We love Nintendo, but they look like a dinosaur on this one.