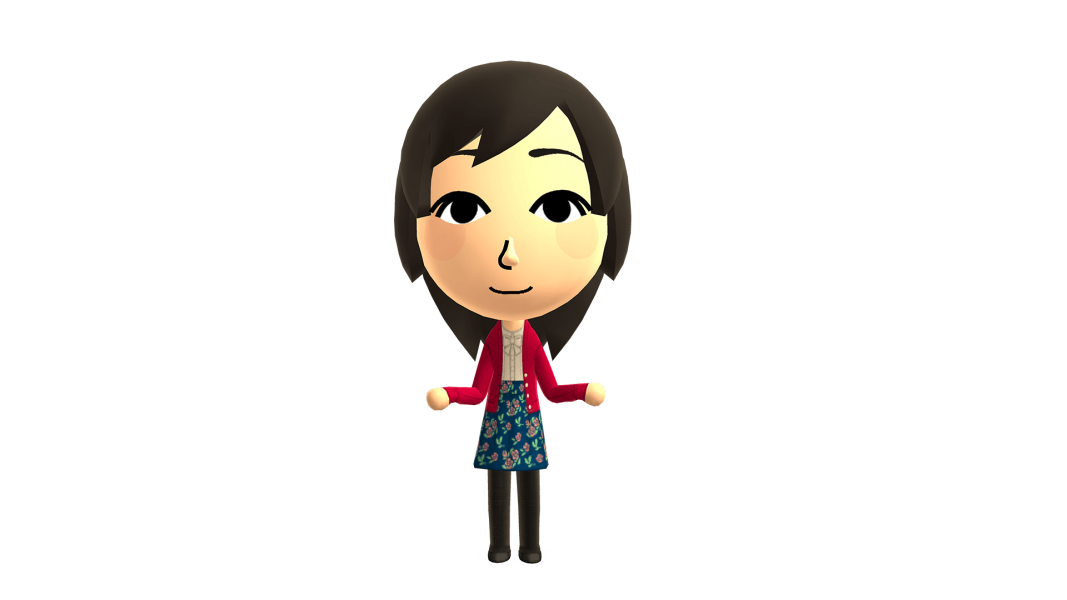 In 1990, the word “Nintendo” was the generic trademark for videogames. A quarter-century later and Nintendo is now just one voice among many in a chorus that too often sounds like a single note of varying volumes. To survive so long, Nintendo have had to play an exotic chord or two, pushing in directions beyond what is expected. Their most recent key change, the Wii U, never caught on with the mainstream public; rumors point to production ceasing after only four years on the market. Today, a new kind of virtual reality is the expected response to our stagnant screens, an answer to the stultifying format of another box and another controller. Every other major platform holder with a stake in this industry—Sony, Microsoft, Valve, and VR prime mover Oculus/Facebook—is bringing some form of virtual or augmented reality to market this year. At first blush, Nintendo appears to be sitting this song out. But look more closely and realize that Nintendo, long before Oculus CEO Palmer Luckey was born, has always endeavored to virtually enhance our reality.

“When you think about what virtual reality is,” famed developer and long-time Nintendo guru Shigeru Miyamoto said at E3 2014, “that’s in direct contrast with what it is we’re trying to achieve.” VR attempts to recreate a place that’s entirely unreal to inhabit. Nintendo looks at the real thing in front of you and asks how to imbue that with something special. Sometimes it’s a controller that, for the first time, makes you feel the action on-screen. Sometimes it’s a watch that’s really a game-playing device. Sometimes it’s a game-playing device that’s really a camera. Satoru Iwata used to say that Nintendo’s goal is to “surprise and delight” their players. But they never do this by sheer force of power; they do this by hiding in the background and pulling levers no one else sees.

READ THE REST OF THIS ARTICLE OVER ON VERSIONS