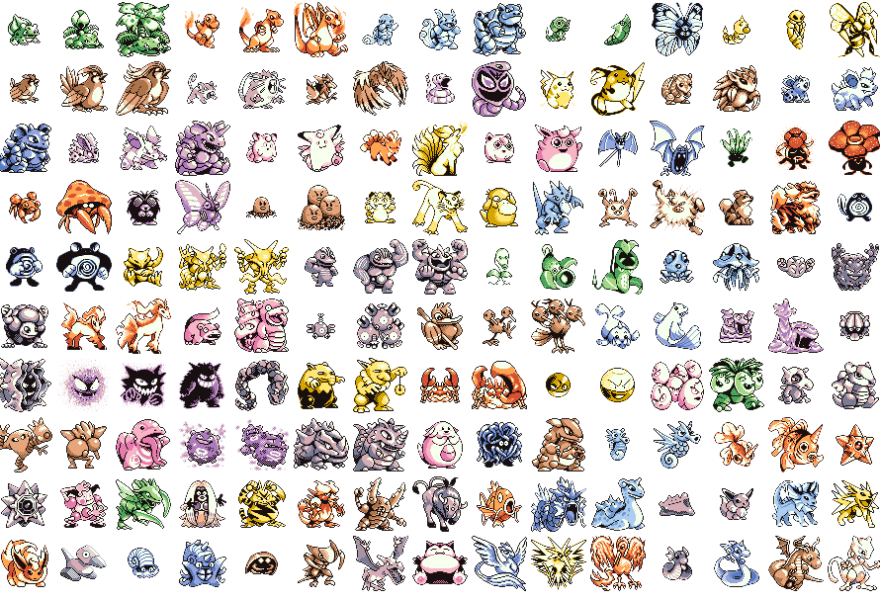 By now you’ve surely heard that Nintendo is bleeding money, and that there’s pressure from investors for them to push their stable of properties—which include Mario, Yoshi, Diddy Kong, and Pikachu—to mobile phones. Historically speaking, this is something Nintendo doesn’t do. Nintendo has always been stubborn that only Nintendo systems would play Nintendo games.

But at an investor’s meeting where the Japanese company revealed more bad news, (namely that they forecasted the Wii U selling a paltry 2.8 million units), President Iwata had this to say: “We are thinking about a new business structure. Given the expansion of smart devices, we are naturally studying how smart devices can be used to grow the game-player business. It’s not as simple as enabling Mario to move on a smartphone.”

As a matter of moral principle, we don’t root against Nintendo. The company is certainly not in its death throes, but they aren’t winning either, to summarize Iwata, and it sounds like they are taking seriously the prospect of bringing their properties to mobile phones. This may sound like the beginning of the end, but it might not be all doom and gloom.

Of course no one wants to see half-assed ports of Nintendo classics on their phone. Companion apps like Assassin’s Creed IV Black Flag Companion on mobiles probably won’t turn the tides. But imagine the possibilities if they took an honest stab at it. Pokemon on mobiles would be HUGE. And the Zelda titles on DS sported some of the best use of touch controls, hands down. While nobody knows what will happen on the hardware side of things, Nintendo will continue to make great games because that’s what they do.